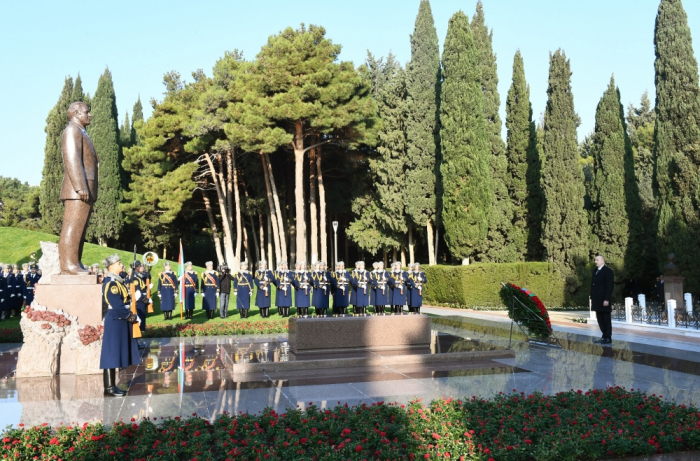 President of the Republic of Azerbaijan Ilham Aliyev, first lady Mehriban Aliyeva and family members have visited the Alley of Honors to commemorate national leader Heydar Aliyev as December 12 marks the 16th anniversary of the death of the architect and founder of the independent Azerbaijan, world-renowned politician and national leader of the Azerbaijani people.

Members of Parliament, ministers, committee chairs, company heads, and representatives of general public also visited the Alley of Honors to pay tribute to the national leader.

The state anthem of Azerbaijan was played.

Flowers were also put at the graves of prominent statesman Aziz Aliyev and professor Tamerlan Aliyev.

Among those in attendance at the commemorative ceremony were Prime Minister Ali Asadov, Parliament Speaker Ogtay Asadov, head of the Presidential Administration Samir Nuriyev and other officials. 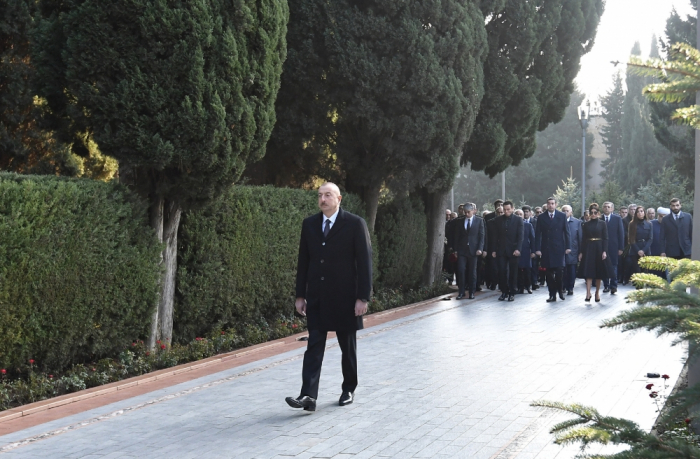 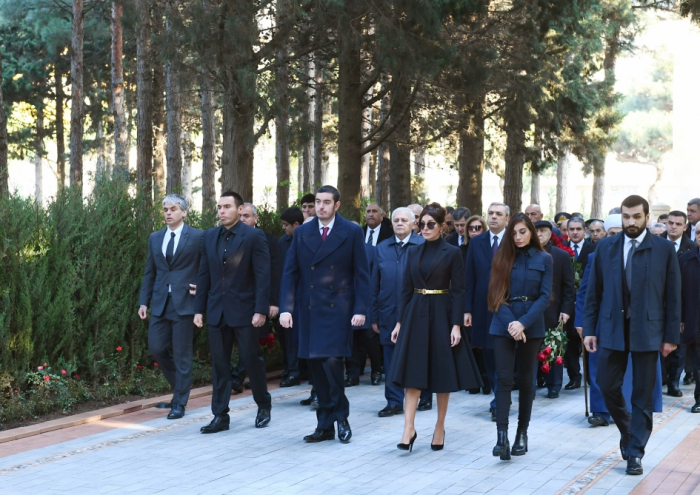 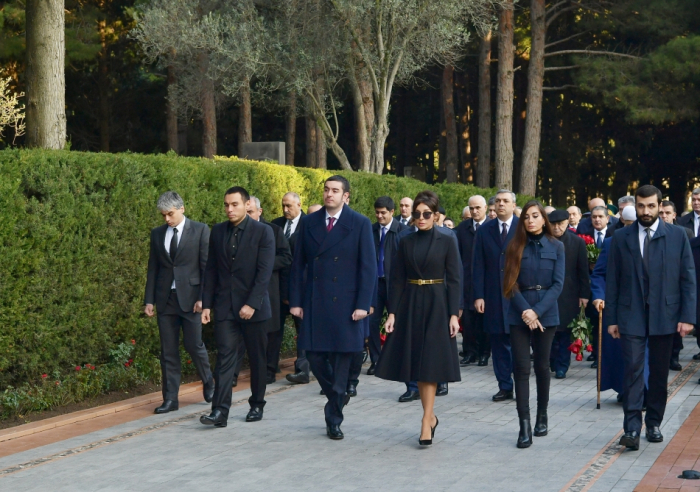 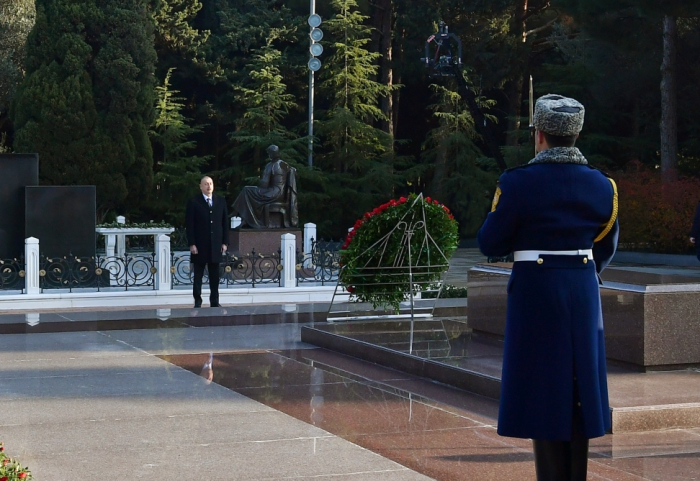 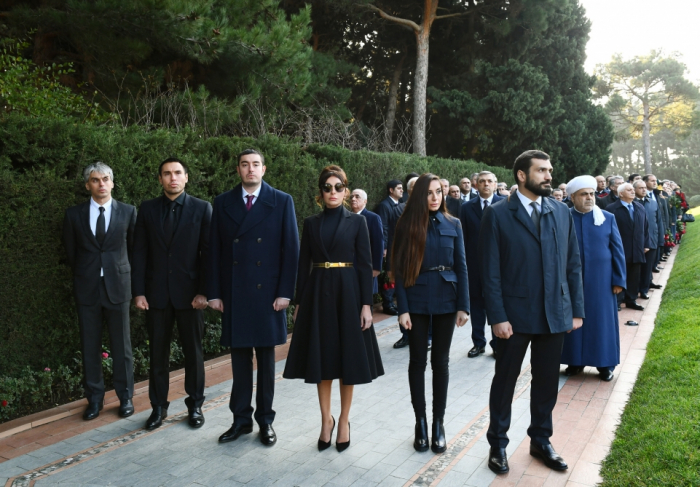 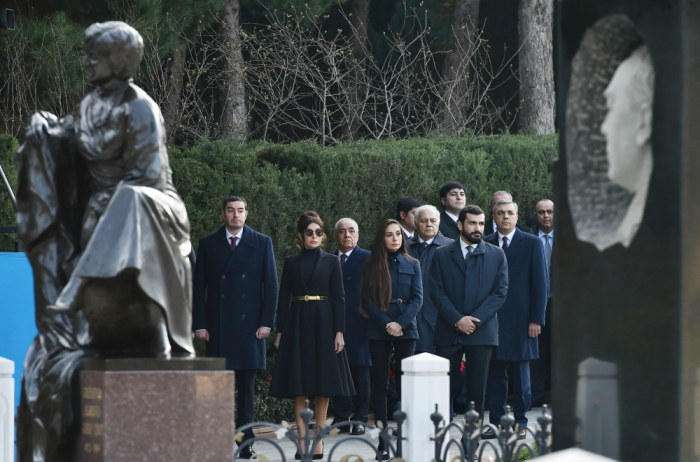 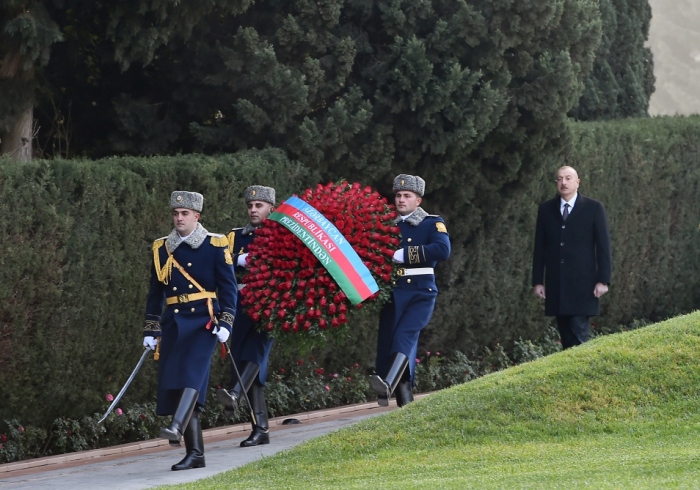 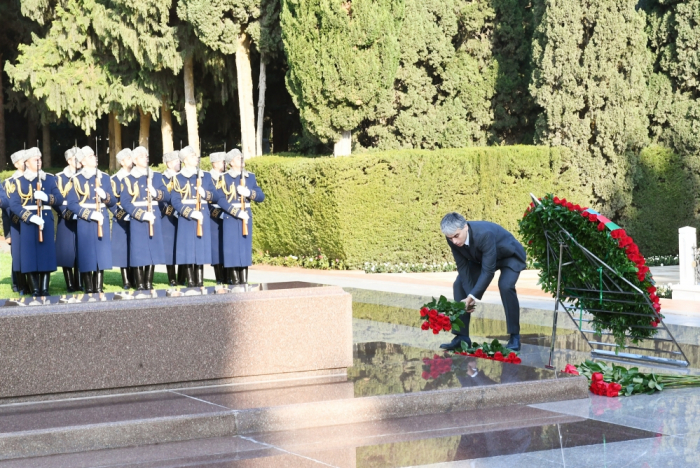 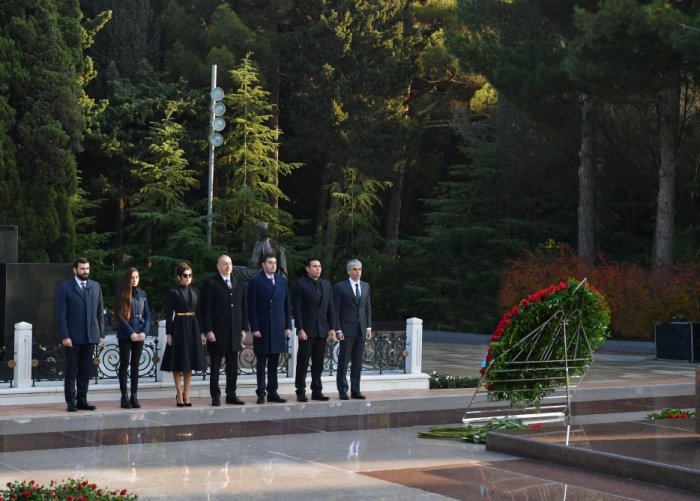 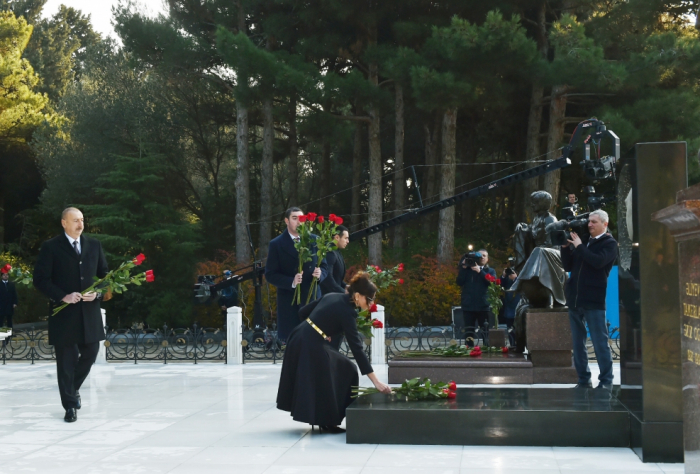 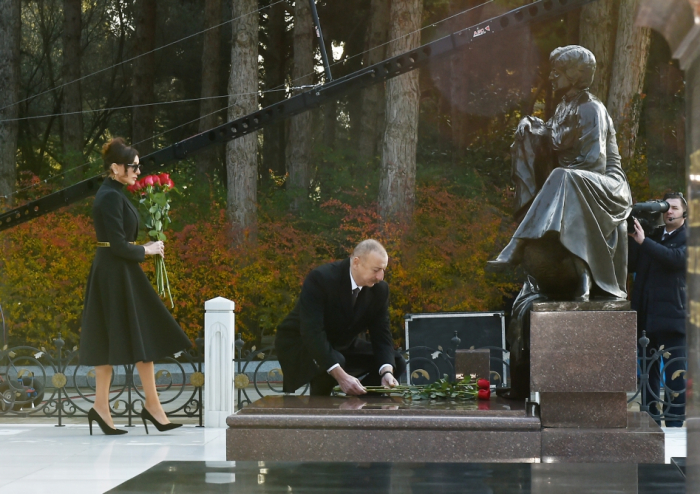 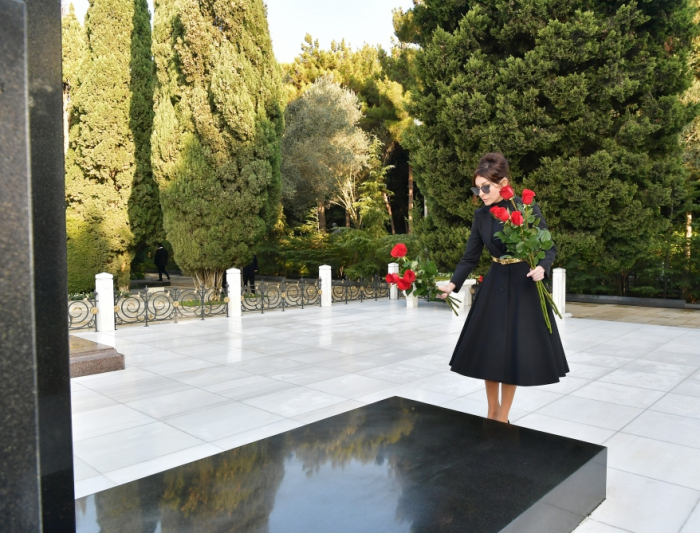 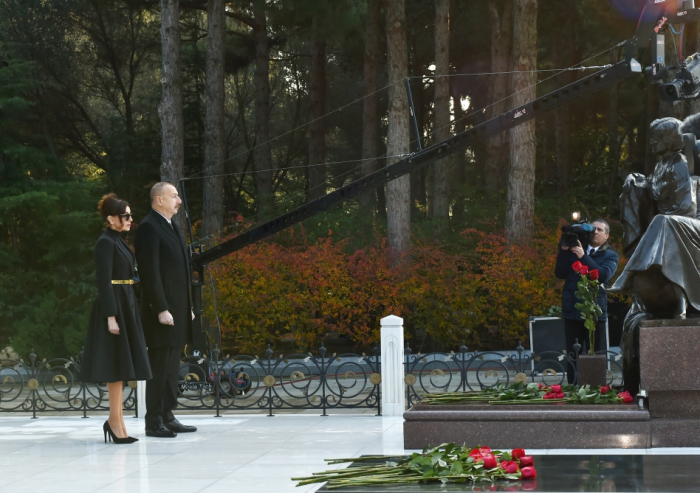 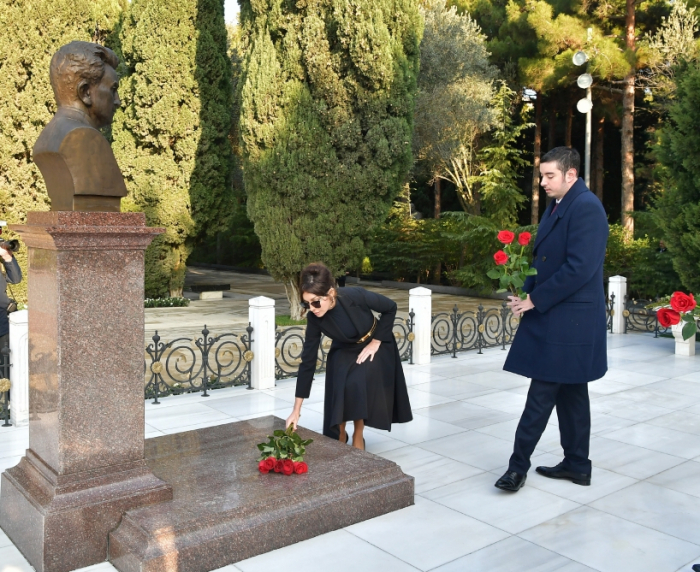 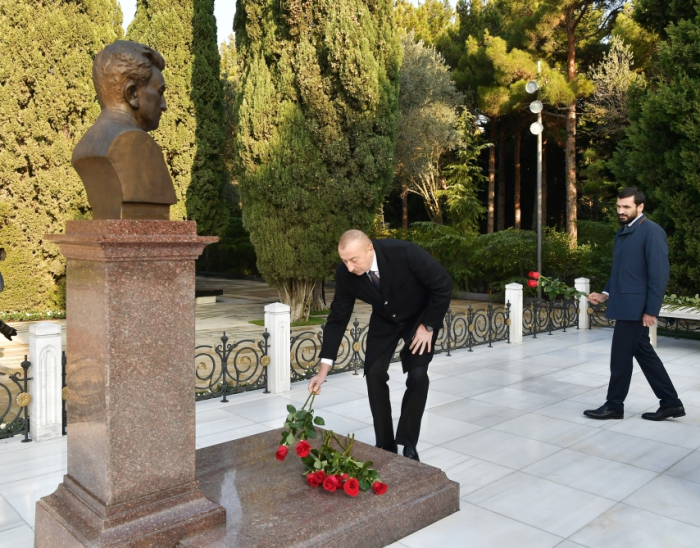