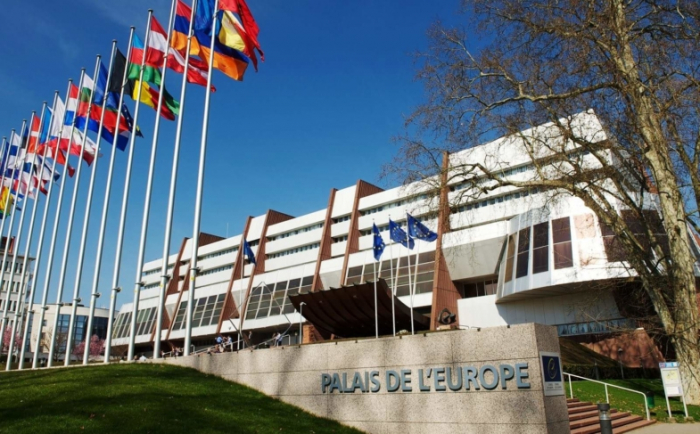 The Bureau of the Parliamentary Assembly of the Council of Europe (PACE) on Friday decided to send an observation mission to Azerbaijan in connection with the early parliamentary elections scheduled for Feburary 9, 2020, Samad Seyidov, head of the Azerbaijani delegation to PACE said in a Twitter post.

“Bureau of the PACE today unanimously approved the creation of an Ad-Hoc committee for early parliamentary elections in Azerbaijan which will be consist from 30 PACE members,” Seyidov wrote.