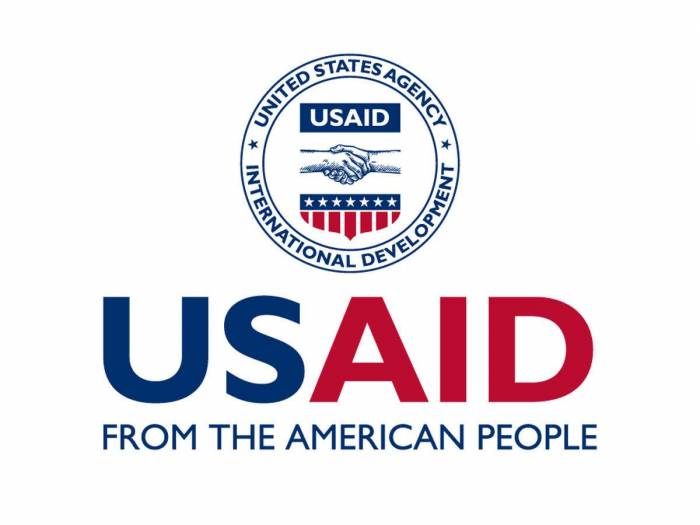 Over the past five years, the United States Agency for International Development (USAID) has invested about $5.5 million in Azerbaijan’s agricultural sector, said Mission Director for USAID in Azerbaijan Jay Singh during the From Village to City agro tour on the territory of the Citrus Valley farm in Istisu settlement of Azerbaijan’s Lankaran city, Trend reports.

Singh noted that as a result of US dollar investments by the agency, farmers received additional export opportunities worth $75 million, a part of which - $25 million - makes up the European market.

USAID mission director added that agritourism is one of the most interesting areas of agribusiness, and is a relatively new area of ​​cooperation between the Agency and Azerbaijan.

On Dec. 15, as part of the From Village to City project, the agro tour “Citrus Valley” was jointly organized by USAID and Agro Procurement and Supply OJSC.

Heads of diplomatic missions accredited in Azerbaijan, representatives of international organizations, the relevant state and private structures took part in the agro tour of the Citrus Valley farm located in Istisu settlement of Lankaran city.

The main purpose of the agro tour was to give foreign and local guests detailed information about the From Village to City project agro-tourism project being implemented in Azerbaijan for the first time, to familiarize them with one of the local farms, and also to support the development of agro tourism in Lankaran and other Azerbaijani regions.