Designing of railway to Shahdag ski resort begins in Azerbaijan 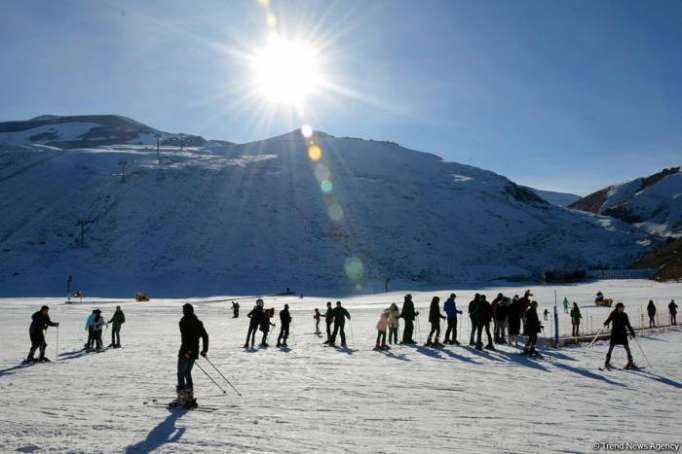 The designing of railway to Shahdag ski resort has started in Azerbaijan, Chairman of Azerbaijan Railways CJSC Javid Gurbanov said at a press conference held in the headquarters of the ruling New Azerbaijan Party (YAP), AzVision.az reports citing Trend on Dec. 17.

Gurbanov said that the Asian Development Bank has allocated a loan to build the Baku-Guba-Russia’s state border railway, adding that joint work is to be done with Kazakh and Turkish companies.

The head of Azerbaijan Railways noted that work on acquisition of land for the construction of a railway from Baku to Lankaran district has been completed.

Gurbanov said that the railway to Lankaran district will run not along the coast, but along a new section.

“Design work was carried out to ensure that the railway to Lankaran consist of two railway tracks,” the head of Azerbaijan Railways added. “After solving financial issues after 2021, the work is planned to begin."