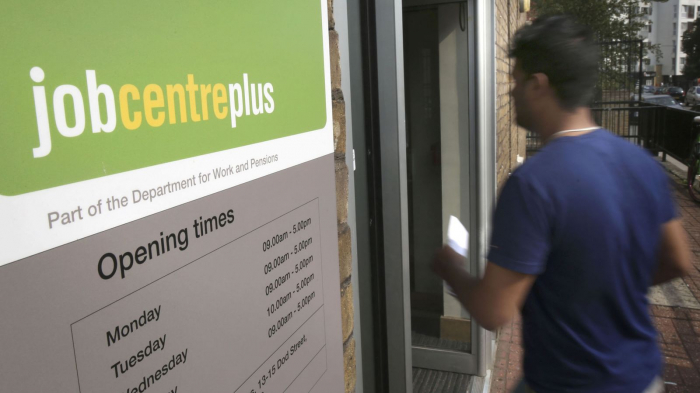 The ONS reports a fall in the jobless rate and a return to hiring in the three months to October, but wage growth eases.

The latest employment figures suggest the UK jobs market remained resilient in the run-up to the October Brexit deadline, confounding the expectations of economists.

The Office for National Statistics (ONS) reported that the number of people in employment had reached a new record high, as 24,000 more people in work took the total to 32.8 million in the three months.

The jobless rate fell to 3.8% - matching its lowest level since January 1975.

Vacancies and pay growth fell back, though wage rises continued to easily outstrip the rate of inflation - last measured at 1.5%.

The ONS noted that wage growth eased from a rate of 3.7% to 3.2%, but it largely blamed the decline on high bonus payments being booked in October 2018 compared with October 2019.

When the effects of bonuses were stripped out, pay was up at a 3.5% rate from 3.6% recorded the previous month.

Economists had expected the data to show that hiring had fallen because it included the month of October and the run-up to the deadline for a withdrawal agreement with the EU - secured by Boris Johnson before he called the election.