Trump administration does not back resolution on so-called “Armenian genocide” 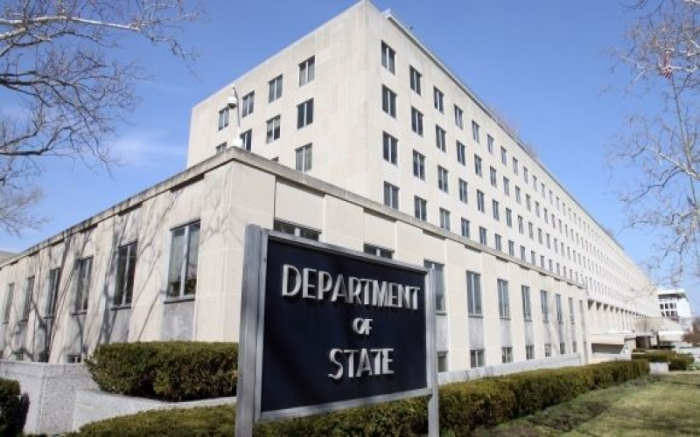 The U.S. State Department said that recent congressional action to recognize the so-called “Armenian genocide” does not reflect the policy of Trump’s administration, AzVision.az reports citing the Voice of America.

“The position of the Administration has not changed,” State Department spokeswoman Morgan Ortagus said in a terse two-sentence statement. “Our views are reflected in the president’s definitive statement on this issue from last April.”

The US House of Representatives and Senate earlier passed a draft resolution recognizing the so-called “Armenian genocide.”