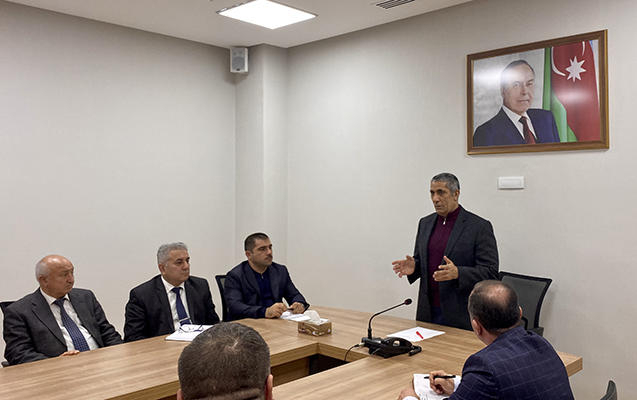 A meeting of the Executive Secretariat of the primary organization of the ruling New Azerbaijan Party (YAP) has been held, Trend reports Dec. 18.

Novruzov also said that the party is preparing for the upcoming municipal and parliamentary elections, which will be held in Azerbaijan Dec. 23, 2019 and Feb. 9, 2020, at a high level.