Azerbaijan receives over 3 million foreigners in 2019 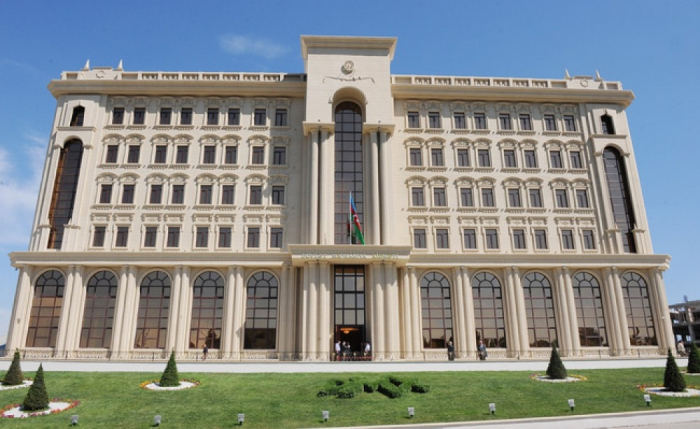 The number of foreigners, who arrived in Azerbaijan in the first eleven months of 2019, topped 3 million, Parviz Musayev, Deputy Head of the State Migration Service told journalists on Wednesday.

This figure is 11.2% up compared to the same period of the previous year, Musayev noted.

“A warm attitude towards migrants and the protection of their rights in Azerbaijan led to an increase in the number of foreigners coming to the country” he said. “During the reporting period, over 2,500 migrants obtained residence permit in Azerbaijan. More than 110,000 foreigners are currently residing and working in Azerbaijan.”

Musayev also pointed out the successful implementation of the readmission agreements signed between Azerbaijan and the EU.

“Under the instruction of the Cabinet of Ministers, a working group was set up to facilitate the reintegration of readmitted Azerbaijani citizens into society,” he added.