Olympic Manifesto: Speech that launched the modern Games to go on sale 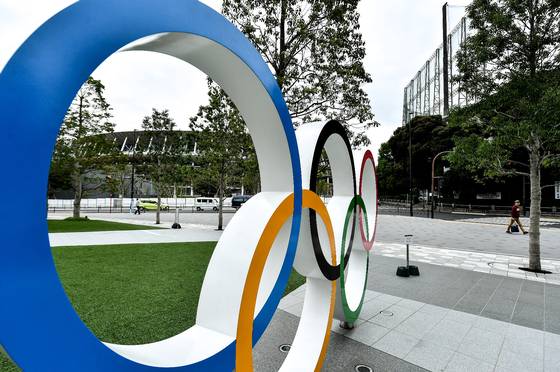 The original Olympic Game Manifesto, an 1892 speech by a French aristocrat outlining his vision for reviving the ancient Games, is to go on sale, AzVision.az reports citing BBC News.

In 1894 he co-founded the International Olympic Committee and in 1896 the first modern Games were held in Athens.

The handwritten manuscript has never previously been shown in public, although a high-quality copy was exhibited in Copenhagen during the 2009 Olympic Congress.

In the 14-page speech, written in French, Mr De Coubertin says athletic pursuits should no longer be restricted to military training.

"So he actually saw the Olympic Games, the re-establishment of them, as a way to promote peace among nations."

The pages also feature scribbled notes, crossings out and revisions as Mr De Coubertin honed his final version. He delivered the speech at the Sorbonne University in Paris at an event marking the fifth anniversary of the French Athletics Association.

"It's really what we'd like to see in original manuscripts. That immediacy of the thought process, it really sort of puts you in the moment," Mr Austin said.

"Really what we all enjoy every four years is a direct result of the manuscript," he added.