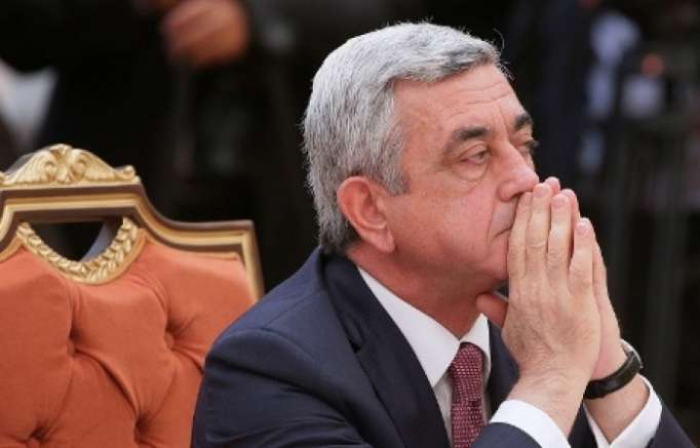 The parliamentary inquiry committee investigating the circumstances of the April [2016] war, contrary to the promises of committee chairman Andranik Kocharyan, will not call Serzh Sargsyan, Seyran Ohanyan, and Yuri Khachaturov for questioning by the end of the year; the members of the committee admitted this in our conversation, saying they would send them notifications, perhaps in the coming year, Hraparak newspaper reported.

The committee, apparently, did not receive any 'suspicious' information that these individuals should clarify.