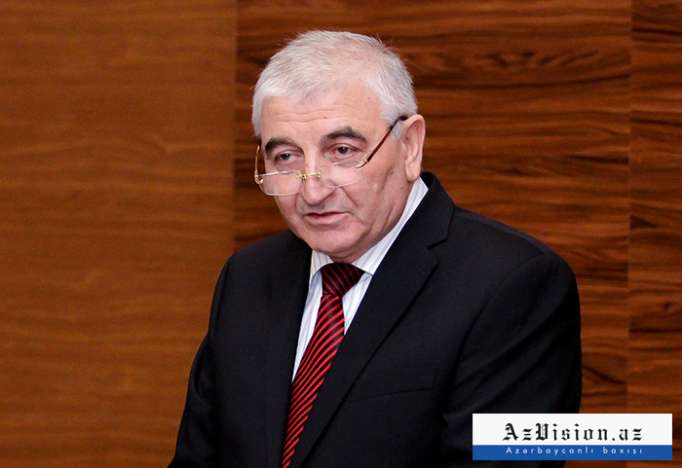 As many as 802 people have already applied for participation in the early parliamentary elections in Azerbaijan scheduled for Feb. 9 next year, Chairman of the Central Election Commission Mazahir Panahov said at the commission’s meeting Dec. 20, AzVision.az reports citing Trend.

The chairman added that 291 people among the self-nominated candidates belong to 16 political parties.

Panahov noted that candidacies of 447 applicants have already been approved, and 339 of them have already taken the signature lists.