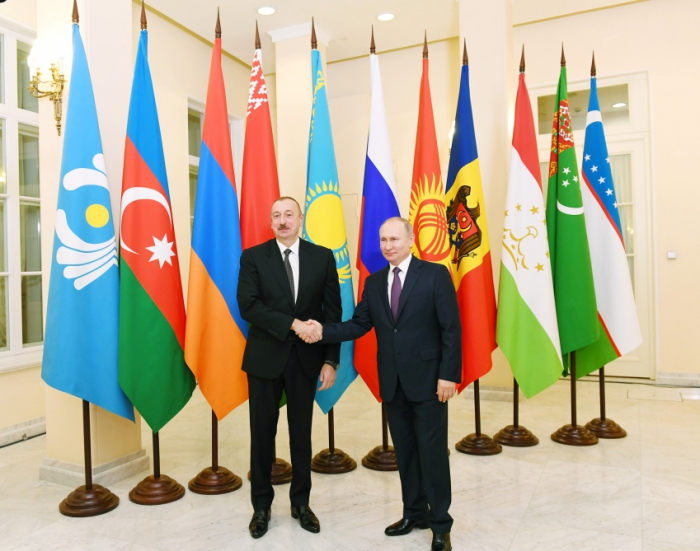 On December 20, the President of the Republic of Azerbaijan Ilham Aliyev attended the unofficial summit of the CIS leaders held in St.Petersburg, Russia, AzVision.az reports.

President Vladimir Putin welcomed President Ilham Aliyev. He also made a speech at the meeting.

Later, President Aliyev viewed the historical and documentary exhibition titled “1939 – The Beginning of World War II” together with the meeting participants. 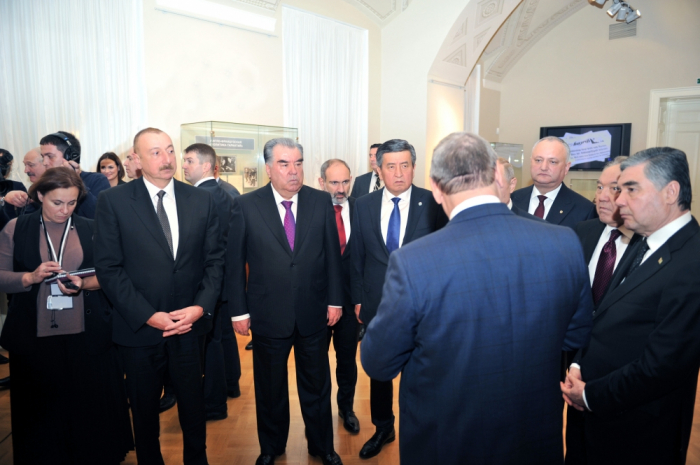 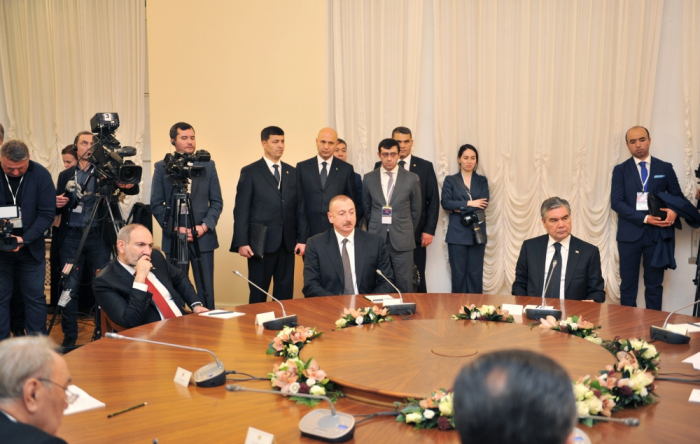 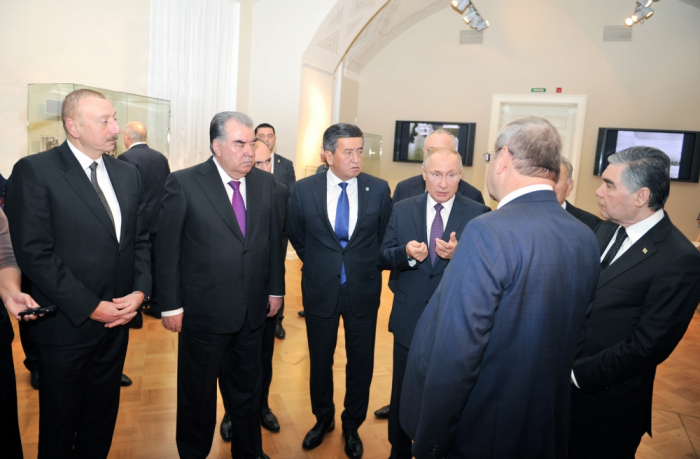 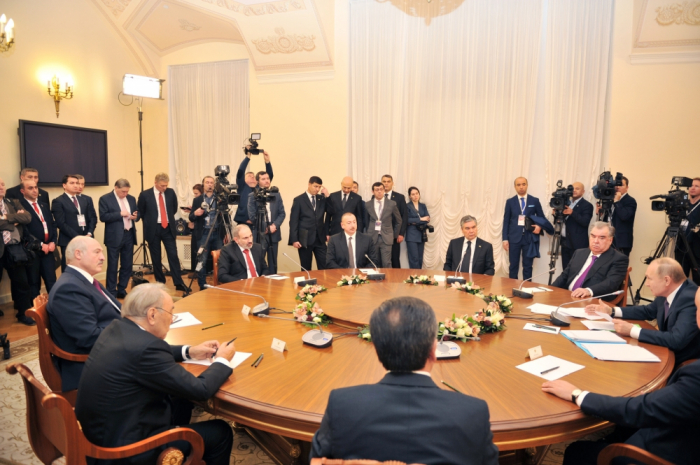 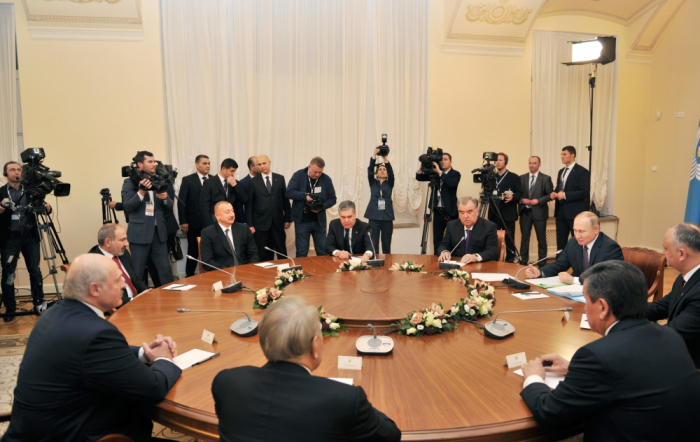 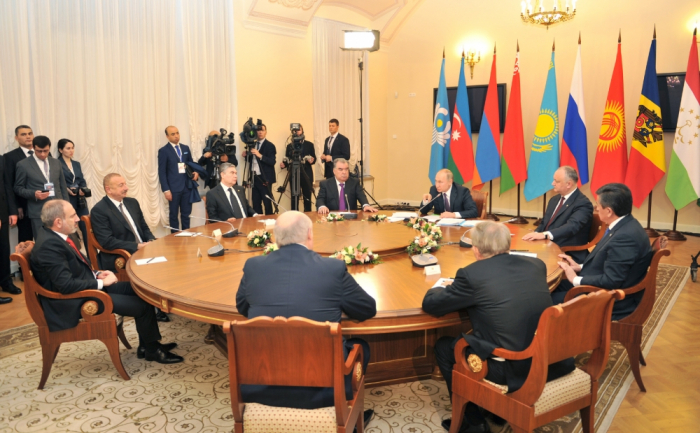 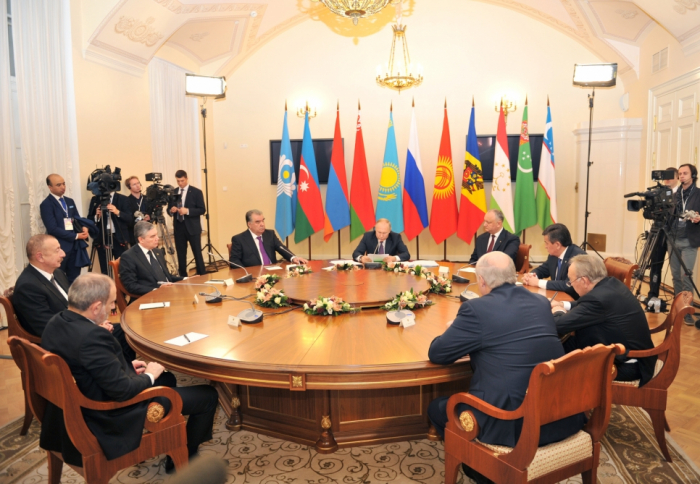 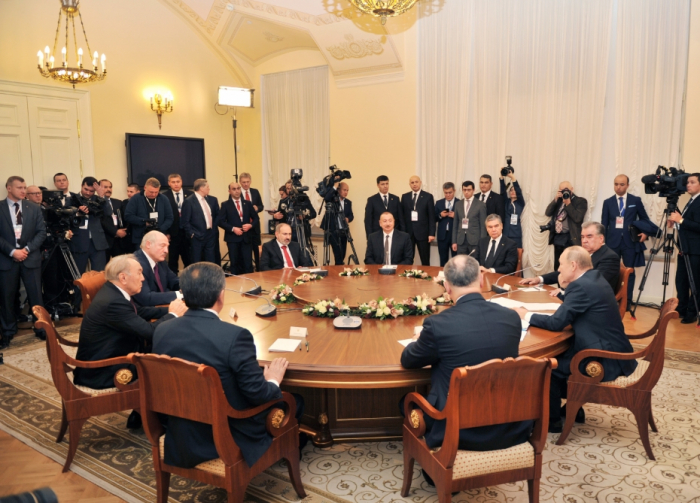