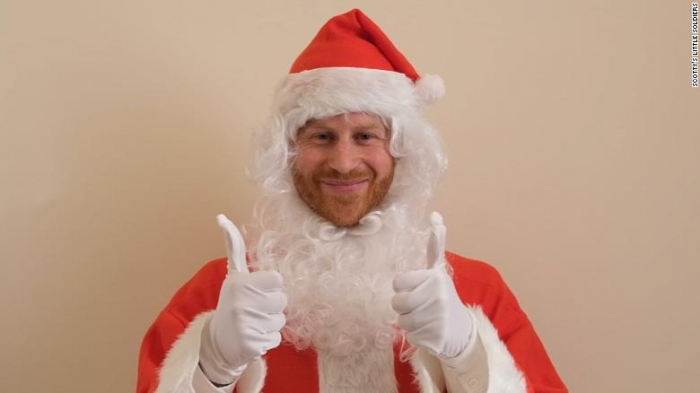 The Duke and Duchess of Sussex have been spending "private family time" in Canada, and have been introducing their young son to "the warmth of the Canadian people" spokesperson for the couple confirmed to CNN.

"Their Royal Highnesses The Duke and Duchess of Sussex are spending private family time in Canada," a spokesperson for the Sussexes said.

"The decision to base themselves in Canada reflects the importance of this Commonwealth country to them both," the spokesperson added.

"The Duke of Sussex has been a frequent visitor to Canada over many years, and it was also home to The Duchess for seven years before she became a member of the Royal Family," the spokesperson added.

Meghan lived and worked in Canada before joining the royal family when she starred in legal drama "Suits," which was filmed in Toronto.

"They are enjoying sharing the warmth of the Canadian people and the beauty of the landscape with their young son," the spokesperson added.

In November, a spokesperson for the royal couple confirmed that the Duke and Duchess of Sussex would not be spending Christmas with the royal family.

Before the birth of baby Archie, the couple spent their last two Christmases with the Queen at Sandringham, the 93-year-old monarch's country estate in rural Norfolk, about 100 miles north of London.

The royal couple seem to be using their break to get into the Christmas spirit -- on Friday, a video was shared of Prince Harry dressed as Santa Claus as he sent Christmas wishes to bereaved children.

"Losing a parent is incredibly hard, but I know that every single one of you, by helping each other out, will have an amazing future ahead of you," he told the children.