Over 430,000 farmers in Azerbaijan's registered in electronic agricultural information system 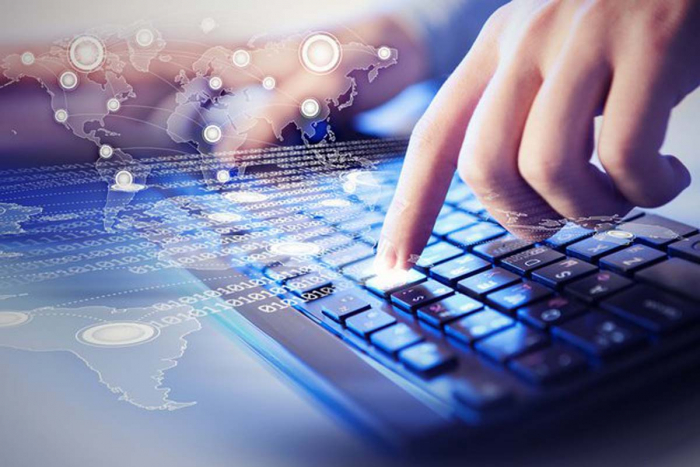 To date, more than 430 thousand farmers have access to their personal account in the electronic agricultural information system (EAIS).

Deputy Minister of Agriculture Ilham Guliyev made the remark at the meeting on the introduction of an electronic agricultural information system and the declaration of autumn crops, which were held in Fizuli and Beylagan.

Agricultural producers can contact ASAN service centers in Guba, Gabala, Sheki, Ganja, Sabirabad, Imilli, Masalli and Barda, as well as mobile groups deployed in the regions for the declaration of crops, Guliyev said adding that farmers are regularly trained for registration and issuance relevant information.

According to the "Rules for subsidizing agricultural production" approved by Azerbaijani President Ilham Aliyev, from January 1, 2020, subsidies will be available to farmers only through EAIS.

The delegation of the Ministry of Agriculture, consisting of the heads of structures responsible for the implementation of the system, held similar meetings in 51 districts, Guliyev said.

"I think that our visits to the regions, meetings with farmers have had a positive impact on accelerating the introduction of the e-agriculture information system", the deputy minister added.