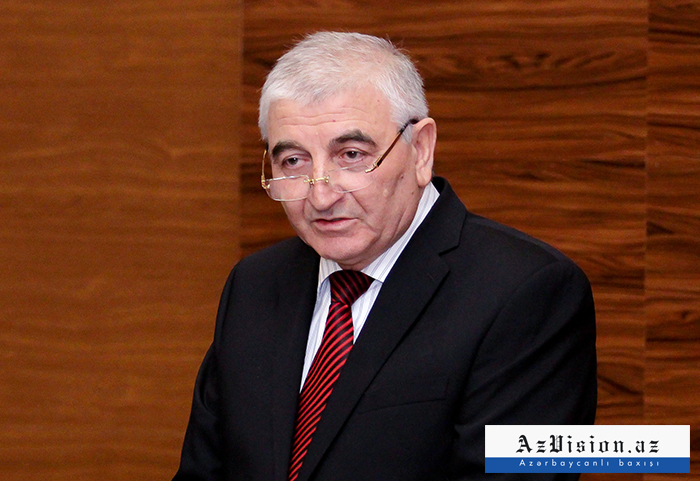 All conditions have been created for free voting and holding transparent municipal elections in Azerbaijan, the chairman of the country’s Central Election Commission (CEC), Mazahir Panahov, said at a press conference on Monday, AzVision.az reports.

Panahov said that there are special places for observers at all polling stations, adding that it is also possible to observe the elections through web cameras without visiting a polling station.

He added that web cameras were installed at about 1,000 polling stations in order to ensure the transparency of elections.

“I urge all voters to exercise their constitutional right and invite them to the polling stations,” the chairman said. “The voting process will end at 19:00.”

Panahov added that if the CEC receives an appeal in connection with any uncomfortable fact, steps will be immediately taken in accordance with the Electoral Code.

So far, no official appeal has been received by the CEC, said the chairman.

“Appeals that were of a technical nature were received on the hotline and were immediately addressed,” Panahov noted.

The polling stations are open for voters in Azerbaijan from 08:00 (GMT +4).

The elections are being held on 118 constituencies.

The voting will take place at 5,049 polling stations.

The municipal elections will be monitored by 17 foreign and 52,636 local observers.

In connection with the municipal elections, December 23 has been declared a non-working day in Azerbaijan.