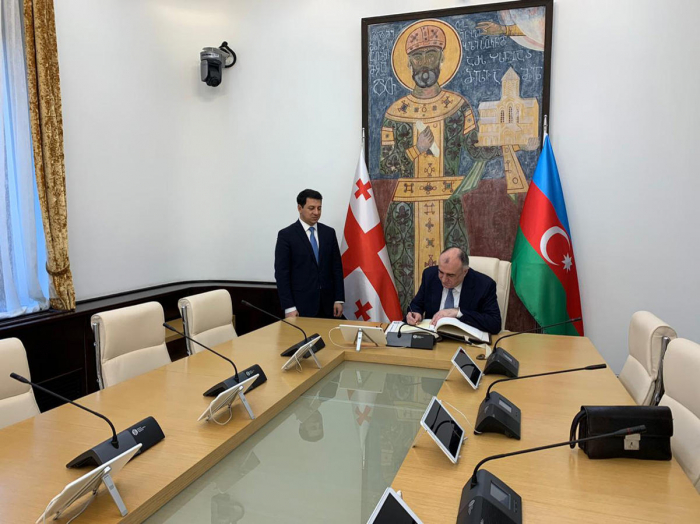 The ties of cooperation between the Azerbaijani and Georgian parliaments were highly appreciated, as well as the views on the prospects for further cooperation were exchanged during the meeting.

The sides stressed that the tripartite meeting was successful. The action plan and the Tbilisi Declaration were adopted as part of the meeting. 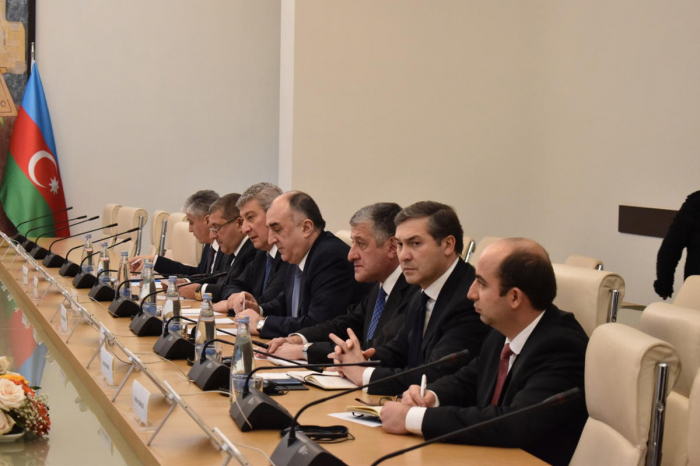 Moreover, the sides emphasized that along with the issues related to energy, transport and other spheres, the cooperation in the field of food safety, which clearly testifies to the expansion of trilateral cooperation, was also indicated in the declaration.

The importance of the Baku-Tbilisi-Ceyhan pipeline, implemented on the initiative of the presidents of all three countries, was emphasized during the meeting.

The sides stressed that this project plays an important role not only in economic and social development, strengthening of the sovereignty and independence of countries, but also in the implementation of the further tripartite projects foreseen in the future. 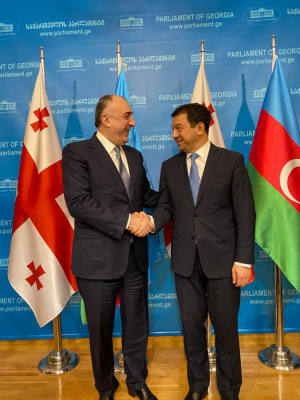 The parties also touched upon the situation related to security in the region and also emphasized the importance of cooperation between the countries in this sphere.

Mammadyarov also informed of the current situation with the peaceful settlement of the Armenia-Azerbaijan Nagorno-Karabakh conflict, which is a threat to regional security.