Approach to compulsory medical insurance at high level in Azerbaijan 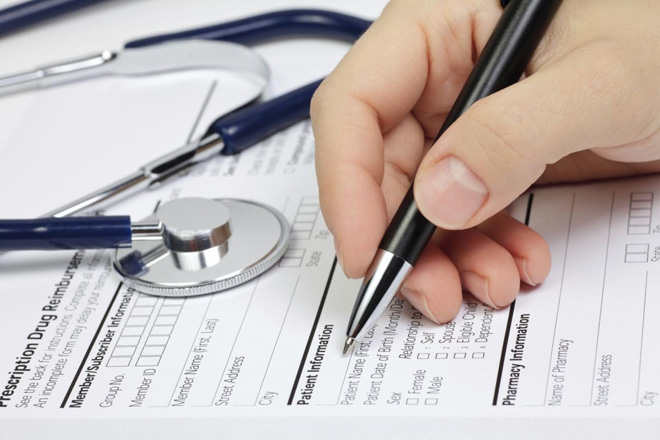 So, the state assumes the main financing budget and provides for the allocation of 90 manat ($52.9) from the budget for each citizen, which makes a total of 900 million manat ($529.4 million), said the analyst.

In addition, contributions for the first three months of 2020 will be fully paid by the state, and citizens will start paying on April 1, Talibova noted.

“After forming the budget of the Agency for Compulsory Medical Insurance, these funds will be used to pay for medical services included in the package provided to citizens, as well as to improve medical equipment and healthcare infrastructure,” the analyst said. “If the annual budget isn’t spent, its balance is transferred to the next year.”

“Compulsory medical insurance will have a positive impact on social security of citizens from different angles,” Talibova added. “First of all, the budget of the Agency for Compulsory Medical Insurance, based on the principle of solidarity, will provide all citizens with equal rights to receive medical services. Unemployed, low-income families and minors will be able to receive the same amount of medical services as wealthy strata of the population.”

Applying compulsory medical insurance in Azerbaijan will have a positive impact on the socio-economic well-being of citizens and the overall development of the country, said the analyst.

“First of all, the salary of doctors will increase,” Talibova added. “Systematization, digitalization of services, the introduction of electronic service systems, an algorithm for directing appeals to the relevant service groups (first to family doctors, then to specialized doctors) will have a positive effect on both citizens and doctors.”

“Compulsory medical insurance is a good example of this investment and can be considered as the most effective and efficient method of financing healthcare,” Talibova said. “Thus, the introduction of compulsory medical insurance will serve as an effective tool to improve the quality of medical services and the health infrastructure, thus, to ensure systematic, more efficient, cost-effective and fair servicing of citizens.”

“Compulsory medical insurance is one of the most important elements of a social policy aimed at the welfare of citizens,” the analyst noted.