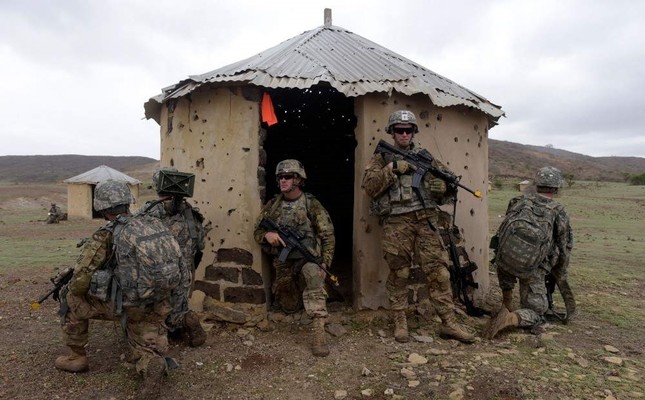 U.S. Defense Secretary Mark Esper is mulling over the withdrawal of U.S. troops from West Africa as part of a plan to redirect the deployments of around 200,000 forces abroad, The New York Times reported on Tuesday.

Citing officials familiar with internal deliberations, the report said that Esper is considering abandoning a recently-built 110-million-U.S.-dollar drone base in Niger and ending assistance to French forces battling militants in Mali, Niger and Burkina Faso.

The overhaul of U.S. deployments in Africa would be the first phase of reviewing global deployments that could reshuffle thousands of troops around the world, it said.

The latest drawdown decision has not been consulted with the Congress, the report said, warning that lawmakers would oppose such move.

The United States has deployed some 6,000 to 7,000 troops in Africa, most of which have been concentrated in the sub-Saharan region and in the Horn of Africa, according to media reports.