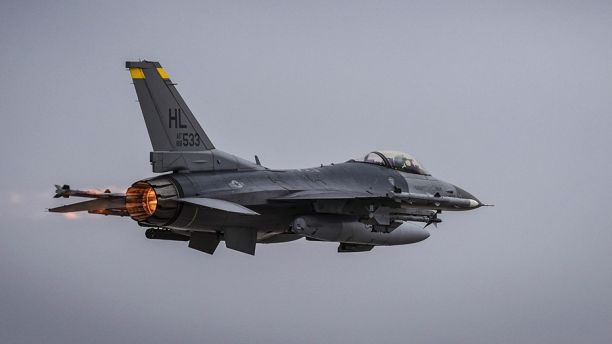 The incident occurred near the border with Azerbaijan. The fighter jet was piloted by Colonel Mohammad Reza Rahmani, an "experienced Air Force pilot", the report said.

Presently, his fate remains unknown. However, a number of media outlets reported that the pilot has already contacted with the air base after the incident.

Despite the bad weather conditions and difficulties in determining the crash site, the air and ground search and rescue teams continue to search for the pilot.

First, the eyewitnesses talking about a loud explosion reported about the incident on Dec. 25 at 11:00 (GMT+3:30). The plane crashed in Iran’s north-western Ardabil province, in the area near Sabalan mountain.