Compulsory medical insurance premiums in Azerbaijan to be deducted from salaries 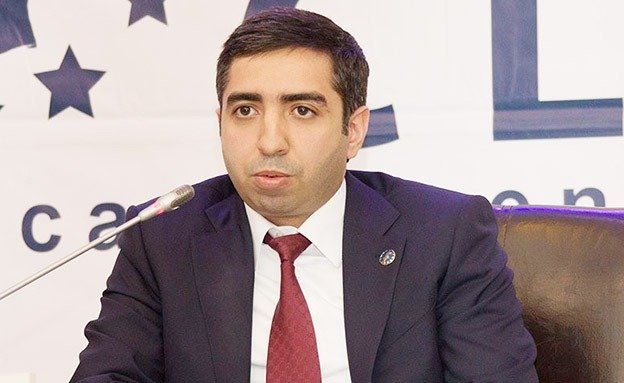 The compulsory medical insurance premiums in Azerbaijan, like taxes, will be deducted from the citizens’ salaries monthly, the chairman of the State Agency for Compulsory Medical Insurance Zaur Aliyev reported.

“The insurance premiums will be collected from the entire population from April 1, 2020 regardless of the district in which the application of the compulsory insurance system is launched,” Aliyev added.

“Another innovation is that if a citizen’s monthly salary is up to 8,000 manat ($47,058), then the indicated percentages will be applied,” the chairman said. “A rate of 0.5 percent will be applied for those whose salaries are above 8,000 manat."

“The Azerbaijani government assumed the financial burden associated with the application of the compulsory medical insurance system in the first quarter of next year,” Aliyev said.

The chairman reminded that a premium worth 20 manat ($11) per person was envisaged in the old version of the law "On Compulsory Medical Insurance" for rendering insurance services.

“The amount of these funds reached 90 manat ($52) in the latest version of the law,” Aliyev said. “Therefore, the funds worth 900 million manat ($529 million) will be allocated from the state budget for the next year for the country's 10 million-population."