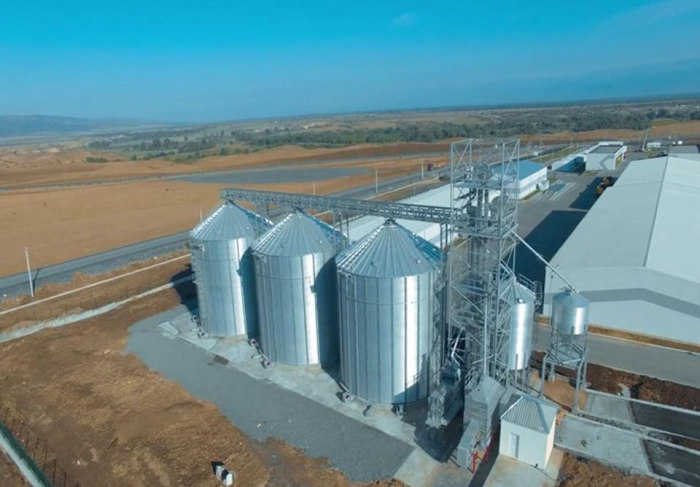 Azerbaijani President Ilham Aliyev has extended the period of tax and customs exemptions for residents of industrial and technology parks for three years.

The amendments were made as part of the decree “On Amending Azerbaijan’s Tax Code” published Dec. 25.

According to the amendments, the exemption period of residents of industrial and technology parks from paying income tax, land and property taxes, as well as customs duties when importing machinery, units and technological equipment will be prolonged until 2023.

The amendments also apply to managers of companies and operators of industrial and technology parks, who are also exempt from paying income tax on part of the profit aimed at building and maintaining the infrastructure of parks.

The benefits for residents first entered into force Jan. 1, 2013.

In total, 162 amendments were made to the Tax Code.