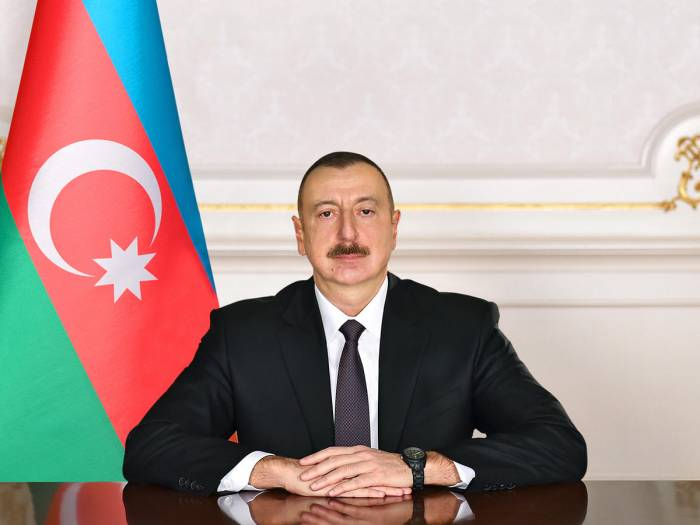 “I was deeply saddened by the news of heavy casualties as a result of a plane crash near the city of Almaty,” the Azerbaijani president said in his letter of condolences.

“On the occasion of this tragedy, on my own behalf and on behalf of the people of Azerbaijan, I extend my condolences to you, families and loved ones of those who were killed, and wish those injured recovery,” President Aliyev said. "May Allah rest the souls of the dead in peace!"

A Bek Air plane with 93 passengers and five crew members on board crashed near the city of Almaty in Kazakhstan on Friday shortly after taking off, killing at least 15 people, authorities in the Central Asian country said.

The aircraft, heading for the capital, Nur-Sultan, on a pre-dawn flight, “lost altitude during takeoff and broke through a concrete fence” before hitting a two-storey building, Kazakhstan’s Civil Aviation Committee said.