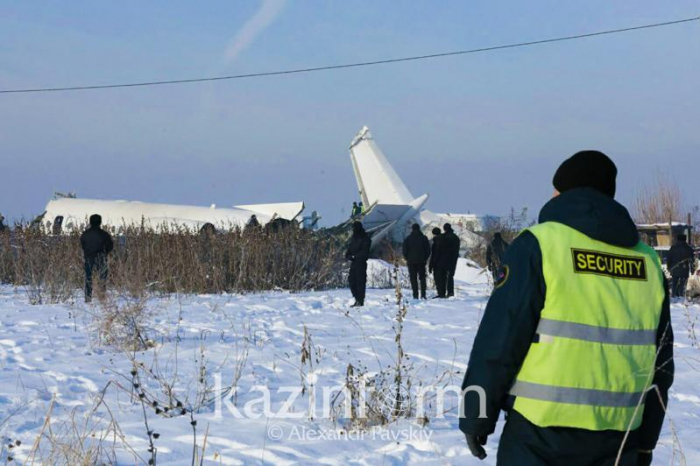 “Data recorders were found and are being sent for expertise. We will engage experts from Interstate Aviation Committee in the investigation. Data of the recorders will be decrypted with their participation,” Sklyar said.

He also noted that all aircraft incidents involving the crashed plane will be reviewed and analyzed.

“There is a special database of aviation incidents, and it is being looked into. Whether Bek Air was under any sanctions, which parts were installed on aircraft will also be looked into. Civil Aviation Committee has suspended the airline company’s activities until all circumstances are clarified,” Sklyar said.

According to Deputy Head of Emergency Situations Department of Almaty Yerlan Alibekov, rescue operations have been completed at the crash site.According to the latest data, 12 people died.