By end-2020, compulsory medical insurance system be applied throughout Azerbaijan 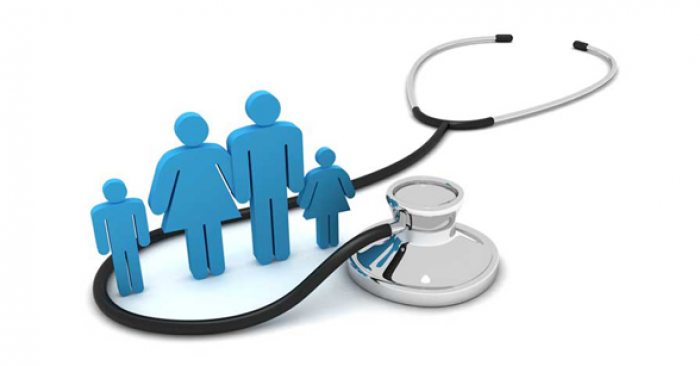 Until the end of 2020, the compulsory medical insurance system will be applied throughout Azerbaijan, AzVision.az reports citing Trend.

The transition to the compulsory medical insurance system will be carried out in stages, and in the first quarter of next year, 20 districts will work according to a new order, said Zaur Aliyev, chairman of the agency.

If during this period three more districts are taken into account in a region where the test project is applied, their total number will reach 23. From the second quarter, 17 districts of the western region in Azerbaijan will join the process, from the third quarter - another 14 districts, Aliyev noted.

In the fourth quarter, the system will be applied in Baku, Sumgait and in the Absheron district.

According to the law, starting from Jan. 1, 2020, 90 manat ($52.9) per person (per one calendar year) will be allocated for the population through the state budget within the compulsory medical insurance, Aliyev added.

Employers and workers involved in the oil and gas sector and engaged in the public sector by using a coefficient of 0.5 percent to a part exceeding 8,000 manat will pay 2 percent of the amount up to 8,000 manat from the wage fund.

Employers and workers not involved in the oil and gas sector and engaged in the private sector by using a coefficient of 0.5 percent to a part exceeding 8,000 manat ($4,705) of their salary will pay 1 percent of the amount up to 8,000 manat from the wage fund.

According to the law, the collection of compulsory medical insurance contributions from the population is planned to begin from April 1, 2020.

The amount of payment under the compulsory medical insurance isn’t limited.

If necessary, a citizen will be able to receive medical services without restriction.