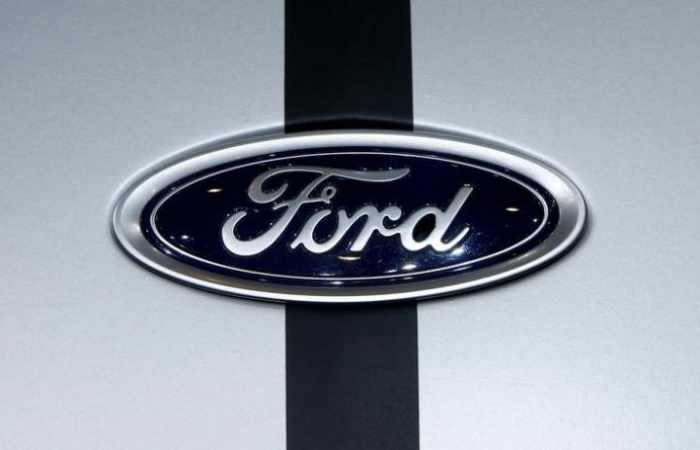 The No. 2 U.S. automaker unveiled the electric Mustang crossover on Nov. 17, and began taking reservations with a refundable deposit of $500. Ford did not provide details on how many reservations it took, but has said global production in the first 12 months after its launch is limited to 50,000 vehicles.

The Mach-E has become a high-profile test for a restructuring at Ford that has been marred by profit warnings, costly quality problems and the troubled launch this year of another important vehicle, the Ford Explorer sport utility.

The Mach-E was unveiled in Los Angeles in November. It will be built in Mexico, the first of more than a dozen all-electric vehicles Ford plans to launch by 2022 with an investment of $11.5 billion. The Mach-E’s design was inspired by the classic 1960s Mustang sports car, and is meant to challenge electric carmaker Tesla Inc(TSLA.O).

More than 80% of U.S. customers are reserving Mach-E with an extended range battery, while about 55% opted for an all-wheel drive, Ford said.

More than 25% of the reservations are from California, with nearly 30% of U.S. customers choosing Mach-E GT, the company said.