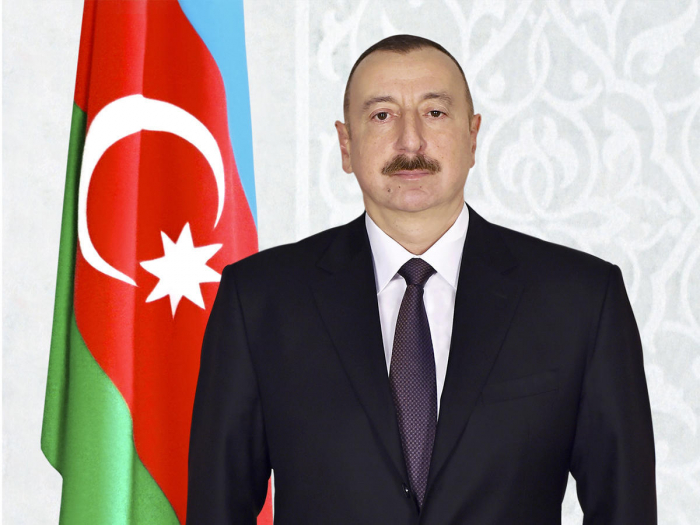 "2019 will go down in history as a year of in-depth reforms. Political reforms, personnel reforms, structural reforms, economic, reforms in the political and social spheres have made us stronger. Our economy grew this year, the non-oil sector of the economy grew by more than 3 percent," said President Ilham Aliyev in his message of congratulation to the people of Azerbaijan on the occasion of the Day of Solidarity of World Azerbaijanis and the New Year.

"Our foreign debt accounts for only 17 percent of the GDP. This is the ninth indicator in the world. In the following years, our foreign debt will decline further. Our foreign exchange reserves have grown by $4.5 billion this year, reaching a record high of $50 billion. Our currency reserves exceed our foreign debt more than five times. In other words, this shows the sustainability of the economic and financial opportunities of our country. Industrial production has increased, especially in the non-oil sector, by 14 percent. There is a 7 percent increase in agriculture. So the successful development of our country in all key areas is a reality," the head of state added.