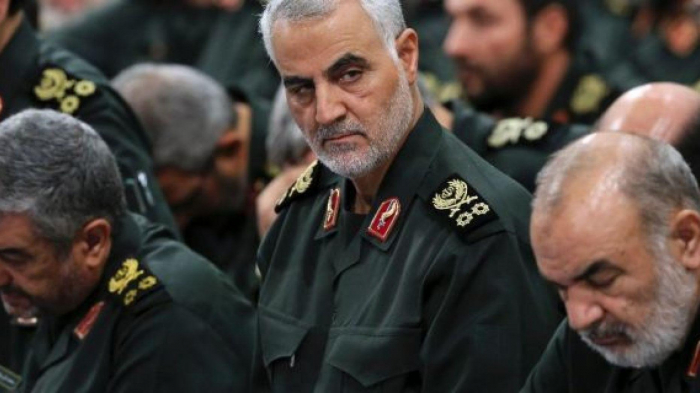 Iran's Raja Railway Transportation Company will transport mourners from other provinces to Tehran to attend the funeral of General Qassem Soleimani on Jan.4.

"Raja is ready to transport mourners to Tehran and assign extra trains in various routes in the case of necessity," said the company, Trend reports citing IRNA.

The Pentagon claimed responsibility for the assassination of the Iranian general.