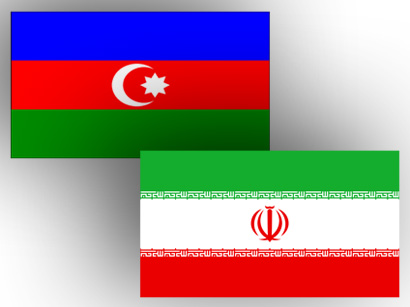 Reportedly, during the conversation the ministers discussed the latest developments in the region and aggravation of the tension.

“The Azerbaijani side calls on all parties involved to refrain from violence and be committed to strengthen regional security.
Minister Mammadyarov expressed deepest condolences to the leadership and the people of the Islamic Republic of Iran on the death of general Qasem Soleimani,” said the ministry.

On Jan. 3, Major General Qassem Soleimani, the head of Iran's Islamic Revolutionary Guard Corps (IRGC) - Quds Force was killed as a result of air strikes at Baghdad Airport. The Pentagon claimed responsibility for the assassination of the Iranian general.