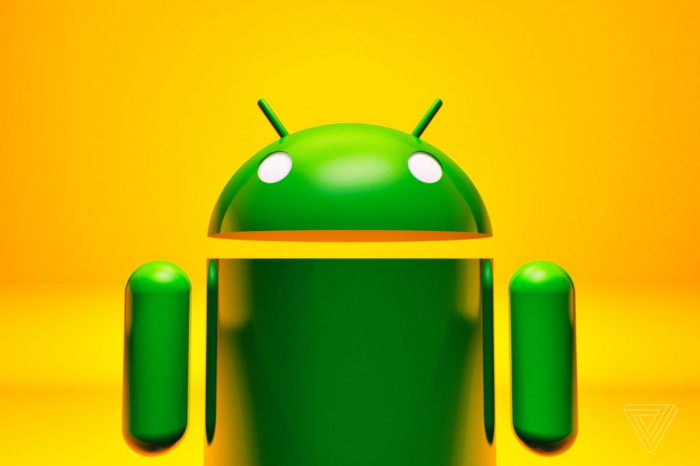 At the end of December 2019, the share of the Android operating system in the Azerbaijani market amounted to 44.75 percent, having decreased by 2.66 percentage points over the month.

Microsoft's Windows operating system ranked second. Over the month, its market share increased by 1.98 percentage points, having amounted to 41.37 percent.