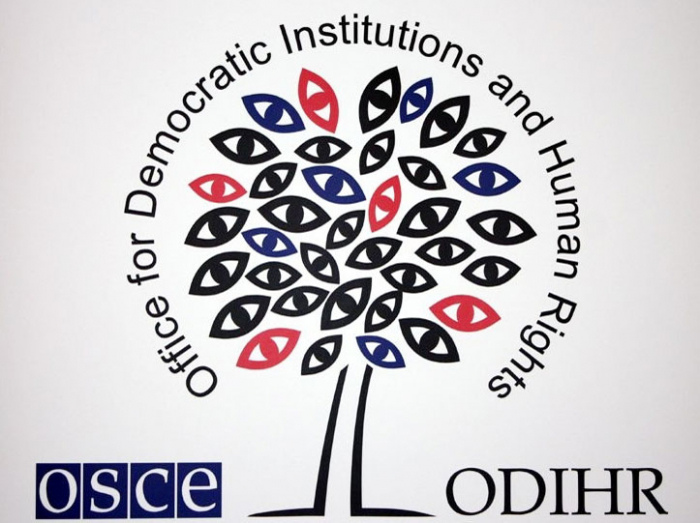 The mission’s deployment follows an official invitation from the Azerbaijani authorities.

The mission is led by Ambassador Peter Tejler and consists of a core team of 12 experts based in Baku. ODIHR has requested 30 long-term observers to be deployed throughout the country from 14 January, as well as 350 short-term observers to monitor election day.

The mission will assess whether the early parliamentary elections are held in line with OSCE commitments and other international standards and obligations for democratic elections, as well as with national legislation. Observers will follow the candidate registration process, campaign activities, the work of the election administration and relevant state bodies, implementation of the legal framework and the resolution of election disputes. As part of the observation, the mission will also monitor the media coverage of the campaign.

Meetings with representatives of relevant authorities and political parties, civil society, the media and the international community form an integral part of the observation.