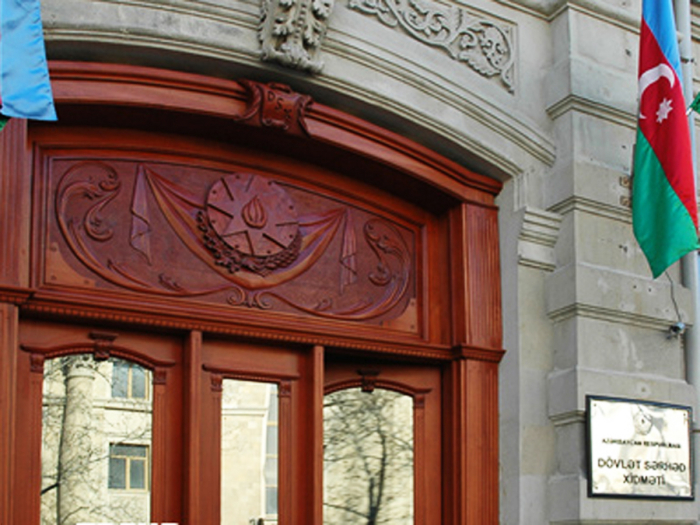 Commenting on the death of the Azerbaijani border guard, Armenian Defense Ministry spokesperson Artsrun Hovhannisyan wrote on his Facebook page that this happened as a result of the alleged attempt of the Azerbaijani side to carry out engineering work at the forefront and to move forward its positions at the border.

"This statement made by the official representative of Armenian Armed Forces is an outright lie and an attempt to justify the flagrant fact of the ceasefire violation by the Armenian Armed Forces’ units, and also aims to mislead the public. For the entire period of the military service, Azerbaijan’s State Border Service units have observed numerous attempts to create tension on the contact line in the direction of Gazakh and Agstafa districts on the border with Armenia namely by Armenian armed forces’ units, which have received an adequate response.”