No Azerbaijanis among victims of plane crash in Tehran: Foreign Ministry 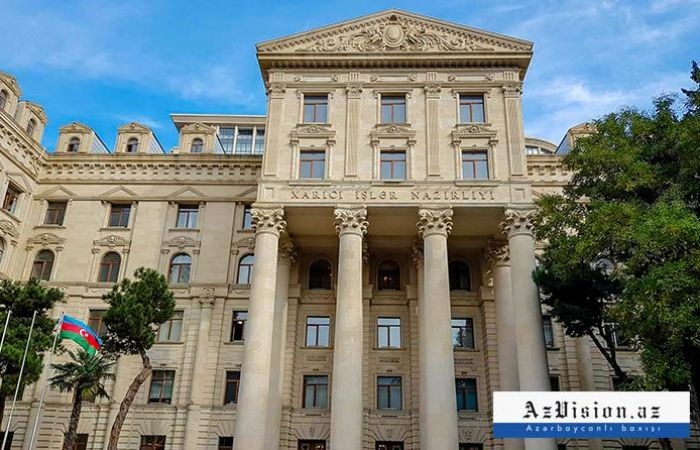 So far, there has been no information about the presence of Azerbaijanis among the victims of the plane crash in Tehran, Iran, Leyla Abdullayeva, spokesperson for the Azerbaijani Foreign Ministry told AzVision.az.

The Azerbaijani Embassy in Tehran is currntly clarifying the presence of Azerbaijani among the victims, according to the spokesperson.

A Ukrainian airliner carrying at least 170 passengers crashed on Wednesday due to technical problems soon after taking off from Tehran’s Imam Khomeini airport, and all aboard were killed, Iran’s state television said.

The Boeing 737 belonging to Ukraine International Airlines crashed near the airport and burst into flames.