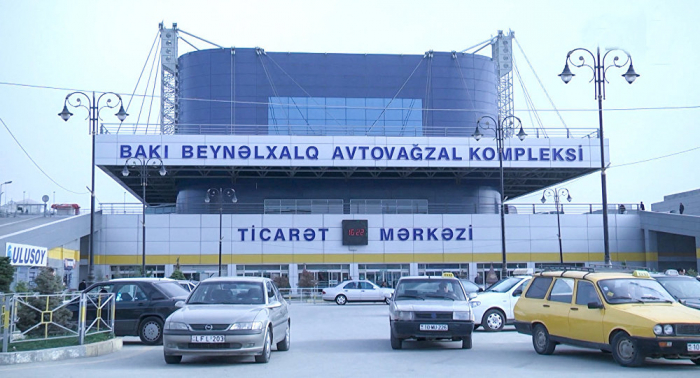 The first bus route line from Baku to Jojug Marjanli village of Azerbaijan's Jabrail district will open this year, according to the Ministry of Transport, Communications and High Technologies, AzVision.az reports citing Trend.

“In total, passengers will be served by two regular and four irregular buses along six lines. They will roll along the Baku-Sabirabad-Saatli-Imishli-Dashburun-Horadiz- Jojug Marjanli regular bus line and along the irregular Baku-Jojug Marjanli line,” a source in the ministry said.

After winning the April battles on April 5, 2016, favourable conditions were created for the restoration of safe living in this village, and for the return of internally displaced persons to their native lands. In this regard, the decree of the head of state on the restoration of Jojug Marjanli village of the Jabrail district liberated from occupation since January 24, 2017, is of particular importance, the report said.

As part of the measures to implement this order, the construction of new route lines will continue to ensure comfortable travel for residents of the village in all directions of the country, particularly to Baku.

The construction of a two-lane road with a total length of 9 kilometres and a width of 12 meters was carried out in accordance with the presidential decree on additional measures for the construction of the road leading to the Jojug Marjanli village of the Jabrail district, signed in February 2017.