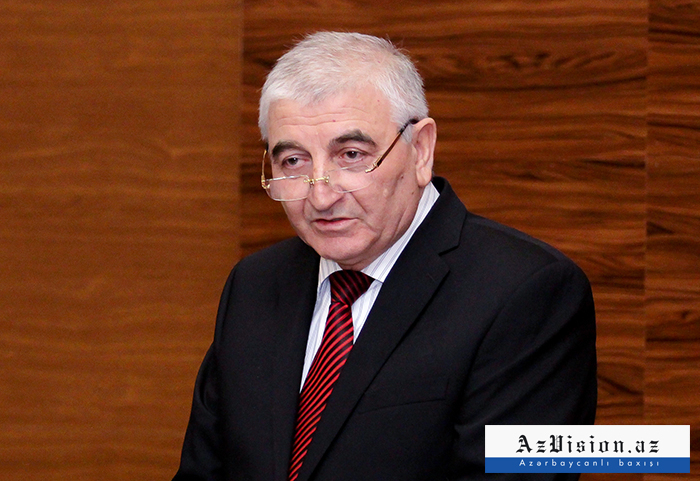 As many as 2,381 people have applied for participation in the early parliamentary election in Azerbaijan to be held Feb. 9, head of the Azerbaijani Central Election Commission (CEC) Mazahir Panahov said at the CEC meeting on Jan. 8, AzVision.az reports citing Trend.

Panahov said that the candidacies of 2,270 people have been approved.

“As many as 2,149 of them have received the signatory lists, 1,041 returned those lists and 617 have been registered,” head of CEC added.

"Among the registered candidates, 149 people were nominated by 14 political parties, six people - by initiative groups, while 462 people are self-nominated candidates," Panahov said.