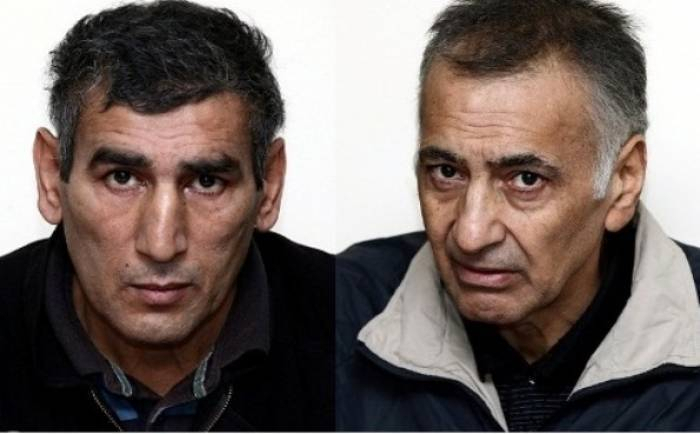 The International Committee of the Red Cross (ICRC) representatives once again visited Dilgam Asgarov and Shahbaz Guliyev, Azerbaijani hostages detained by Armenia in the course of the Nagorno Karabakh conflict.

The visit took place in December 2019, Ilaha Huseynova, head of the Public Relations Department of the ICRC office in Azerbaijan, told AzVision.az.

'We regularly visit these people. In accordance with its mandate, the ICRC organizes visits to monitor the conditions of detention and treatment of detainees, as well as ensure their communication with their families,' Ilaha Huseynova stated.