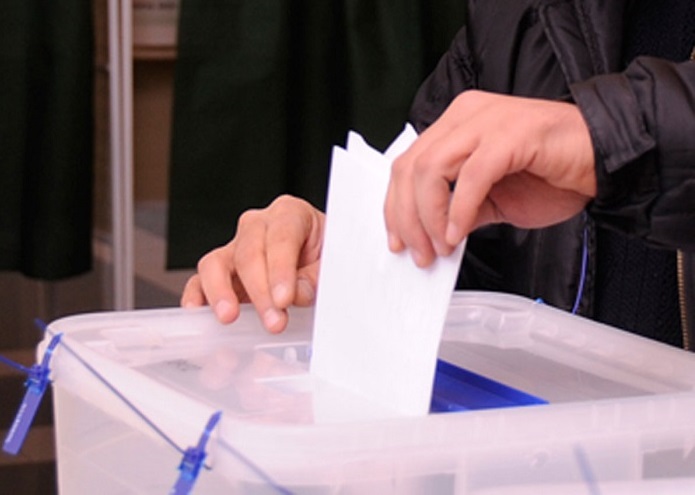 The powers of a representative of one of the political parties who applied for participation in the parliamentary elections in Azerbaijan, which are scheduled for February 9, have been ceased, Trend reported on Dec. 12 referring to the Azerbaijani Central Election Commission (CEC).

The corresponding decision was made at a meeting of the Azerbaijani Central Election Commission (CEC).

So, Vahdat party’s appeal on the termination of powers of one of the authorized representatives of the party in the parliamentary elections was considered at the meeting.

A decision was made to terminate the powers of a representative of Vahdat party.

Fakhraddin Karimli’s powers as an authorized representative of Vahdat party were terminated because his wife Saadat Karimli is a member of the Agsu-Ismayilli constituency #87.