Albanian PM: TAP is one of most strategic projects in Europe 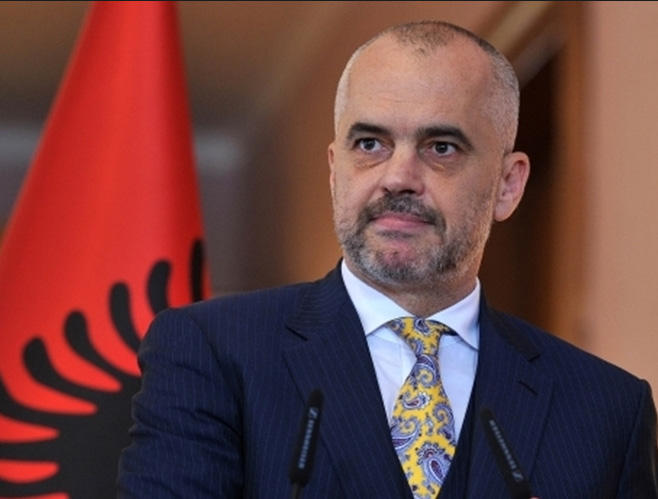 The Trans Adriatic Pipeline (TAP), which envisages transportation of Azerbaijani gas to Europe, is one of the most strategic projects in Europe, said Albanian Prime Minister Edi Rama.

He pointed out that as for today, TAP project is more than 90 percent complete, Trend reported.

“More than 90 percent of the work on one of the major projects for Europe itself, especially the Southeast where Albania is also benefiting has been completed, thanks to the fantastic work of the Albanian companies involved in this project,” said Rama.