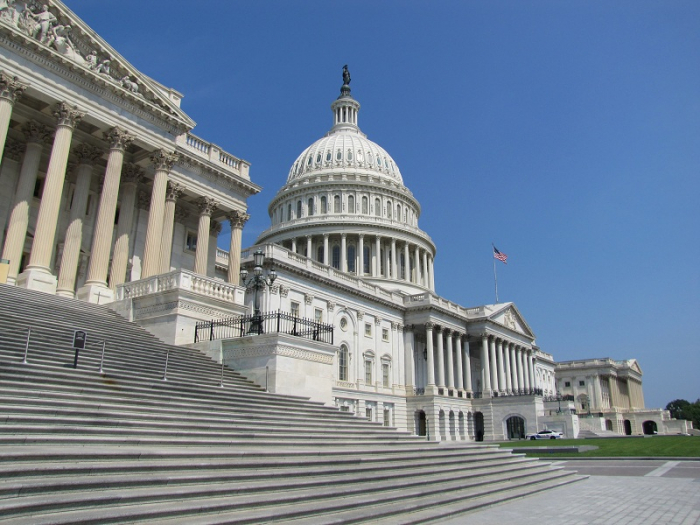 Paul Gosar, member of the U.S. House of Representatives, made a statement commemorating the 30th anniversary of the 20 January Tragedy.

“I rise today in remembrance of the 30th anniversary of the events in Azerbaijan culminating in what is now known as Black January,” the congressman said in his statement.

He noted that in January 1990, the former U.S.S.R. attempted to continue to suppress freedom and impose its political will on the people of Azerbaijan.

“At that time, however, the people of Azerbaijan decided that they had enough of Soviet control and resisted. At night, the Red Army marched into Baku to stem the movements for equality and freedom. While the Azerbaijanis used peaceful protests and calls for freedom, the Soviets responded with guns and tanks,” read the statement. “These actions resulted in 147 civilian deaths, with hundreds more wounded and imprisoned. The Azerbaijanis had seen what happened to prior independence movements in the Soviet Union, yet they persevered on.”

Paul Gosar stressed that this tragedy only emboldened them in their cause, carrying on the mission of their countrymen which culminated in their August 1991 independence.

“Since this monumental declaration, Azerbaijan has been a beacon of freedom in the region as well as a friend and ally of the United States. At this time, we memorialize those fallen and celebrate the continued strength of the Republic of Azerbaijan. Madam Speaker, I strongly urge my colleagues to recognize Black January and join in the honoring of allies in Azerbaijan and their quest for liberation,” said the statement.