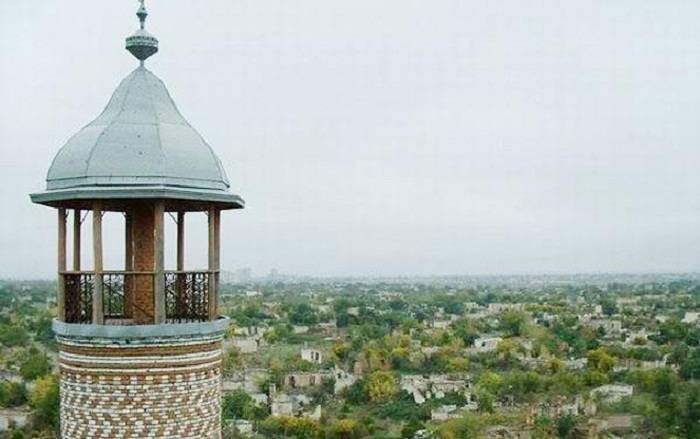 “The settlements Ms. Whitson supports are in Nagorno-Karabakh, an area that was within the borders of post-Soviet Azerbaijan until 1994, when Armenia occupied the region after a protracted war,” the article said. “Since then, the Armenian leadership in Yerevan has actively encouraged the movement of settlers into the area.”

The UN, international courts and the US all consider Nagorno Karabakh occupied Azerbaijani territory, according to the article.

“Ms. Whitson, who is from an Armenian family, served as master of ceremonies at a 2018 fundraiser for the Armenian National Committee of America, a pro-settler charity that views Karabakh as an “integral part of the Armenian homeland”,” the article said.

“She took to Twitter to promote Armenian wines, including from the occupied territories,” reads the article. “She responded by email: “My personal support for Armenian diaspora organizations pertains to their charitable and educational work in Armenia and their efforts to advocate for recognition of the Armenian Genocide”.”

“Ms. Whitson’s fundraising appeals for pro-settlement groups are in no way limited to educational issues,” the article said. “She has celebrated the work of the Armenian General Benevolent Union, which supports new settlement construction to encourage “young families to set down their roots.” She specifically praised the group for helping Syrian Armenians who have “resettled in Armenia”; many or most such refugees have been resettled in the occupied territory.”