Azerbaijan grants permanent residence to over 2,000 foreigners in 2019 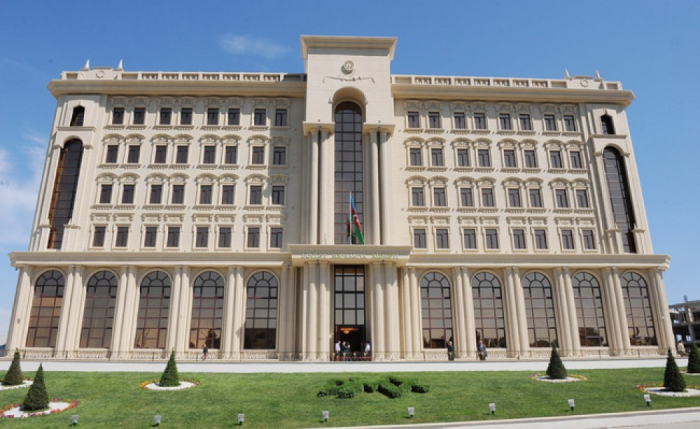 As many as 2,041 foreign citizens were granted permanent residence permits in Azerbaijan in 2019, Vusal Huseynov, Head of the State Migration Service announced at a press conference on Wednesday, AzVision.az reports.