More than 1,400 Azerbaijani citizens readmitted from European countries over past 5 years 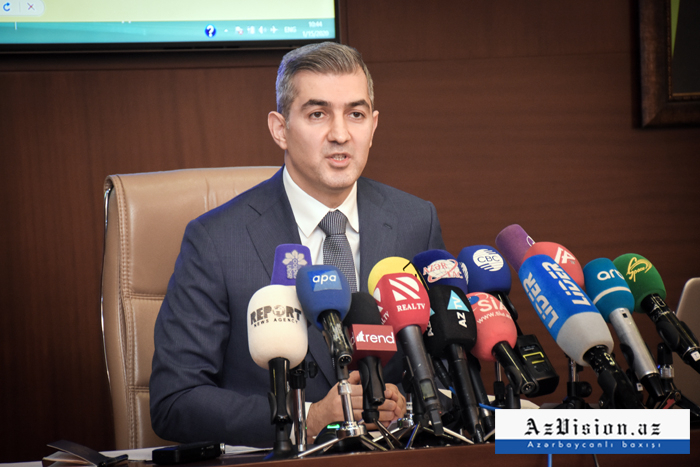 Since 2014, as many as 1,445 citizens of Azerbaijan have been readmitted from European countries, Vusal Huseynov, Head of the State Migration Service announced during a press conference on Wednesday, AzVision.az reports.

He noted that the Azerbaijani citizens were readmitted mainly from Germany, Austria, France, Sweden and Belgium.

Huseynov said that there were requests for readmission of 1,323 people.

“The requests were positively responded, however the readmission process did not take place. A reintegration group consists of representatives of various state bodies is operating under the State Migration Service. In this regard, the group has already managed to meet the needs of 58 people,” he added.