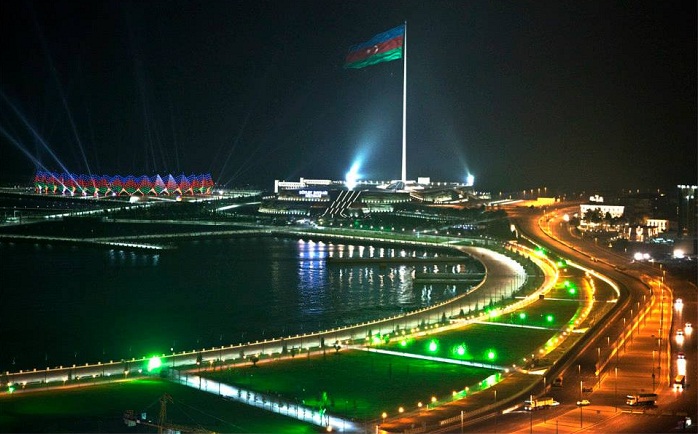 Azerbaijan, also known as the Land of Fire, is a country with a fascinating history and unique cultural heritage. Historically, the country has been both a Soviet Republic and a part of Persia.
The country regained its independence from the Soviet Union in 1991, and modern Azerbaijan has emerged as a Western-looking, independent, secular state with a vibrant and diverse culture.

Azerbaijan has a total land area of 86,600km2 – roughly the same size as Austria. The climate, geography and topography of Azerbaijan are as diverse as its cultural heritage, with the country experiencing nine of the 13 world climate zones. The country has snowy mountainous regions (the Greater Caucasus mountain range runs through the north of Azerbaijan), flat wetlands, desert-like plains, mud volcanoes (the largest number of mud volcanoes in the world), woods and forests, nature reserves (2.5 per cent of the landmass of Azerbaijan is preserved across 11 state reserves and eight national parks) and beaches.

Where in the world is Azerbaijan?

Azerbaijan is the largest of the three South Caucasus states (Azerbaijan, Georgia and Armenia), and is bordered by Russia to the north, Georgia to the north-west, Armenia to the west, Turkey to the south-west, Iran to the south, and the Caspian Sea to the east.

The country is the gateway between East and West, sitting on the edge of Europe and Western Asia. Azerbaijan played an important role as part of the Silk Road (the great 4,000 mile trade route that linked the East and the West, taking its name from the Chinese silk that was exchanged between merchants along the route), and is now equally important as part of the Transport Corridor Europe–Caucasus–Asia (TRACECA) Project.

What language is spoken in Azerbaijan?

Azerbaijani (or Azeri) is the official language of the country. Russian is also spoken widely throughout Azerbaijan. In the capital, Baku, young people speak good English and other European languages, such as French and German.

What currency is used in Azerbaijan? 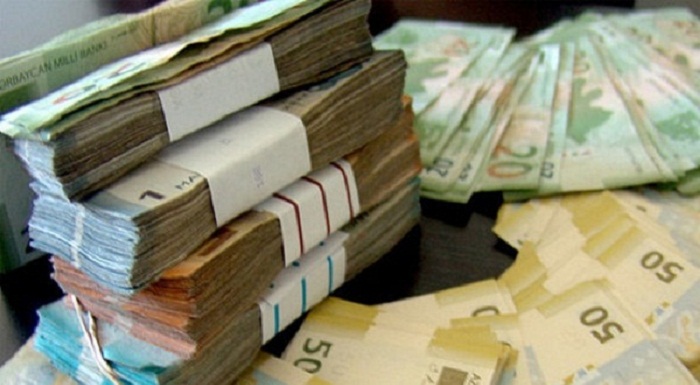 The Azerbaijani New Manat is the official currency of Azerbaijan. There are 100 Qepik in one Manat.

Why is Azerbaijan called the Land of Fire?

There are several theories as to why Azerbaijan is called the Land of Fire, although the actual reason is not fully known. Here are some of the theories:

1) One of the earliest known examples of Azerbaijan being referred to as the Land of Fire dates back to Persian times, with the Persian word ‘Aturpatakan’ (meaning “a place where sacred fire is preserved”) being used to describe the country.

2) Oil extraction in the Absheron peninsula dates back to the 7–6th Centuries BC, making it one of the world’s oldest oil regions. The Absheron peninsula’s oil industry is mentioned in the works of ancient and medieval historians. Roman historian Ammianus Marcellinus (4th Century AD) noted in his work History that “Midian Oil” (called “Nafta” in the local language) was used in ancient Azerbaijan.

3) In Azerbaijan, as with numerous sites throughout the South Caucasus, natural fires occur as a result of gas igniting as it escapes from the ground, which creates the effect of a burning hillside. Fire worship was a traditional form of worship in ancient Azerbaijan, with Zoroastrianism (formerly one of the world’s largest religions) spreading throughout the country. The spread of Zoroastrianism can be seen in the monuments that appeared throughout Azerbaijan, and superstitions that consider fire to be sacred.

4) In Greek mythology, Prometheus was bound by a chain to the Caucasus Mountain by order of Zeus, as a punishment for stealing fire from the gods and giving it to mankind.