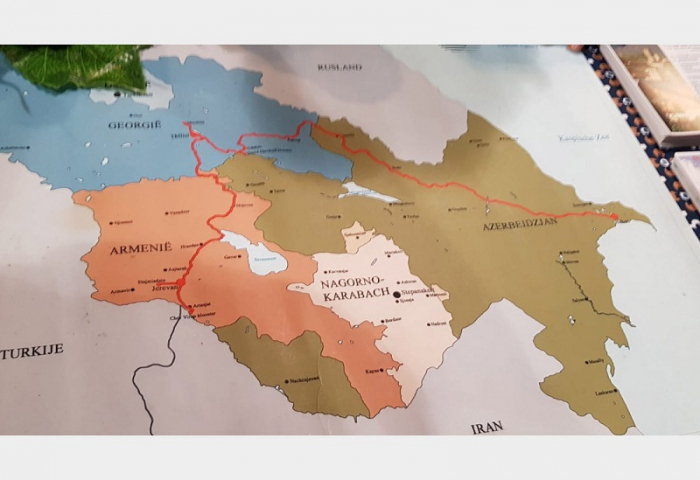 Acorrding to the Coordination Council of the Netherlands-Belgium Azerbaijanis, the State Committee on Work with Diaspora hosted a tradition tourism exhibition  at Royal Dutch Jaarbeurs Exhibition & Convention Centre in Utrecht, the Netherlands. Armenia and Georgia were represented with 3 and 8 tourism companies respectively.

Emil Aliyev, coordinator of the Council of the Netherlands-Belgium Azerbaijanis observed that there were provocations against Azerbaijan's territorial integrity in the materials published at the exhibition. 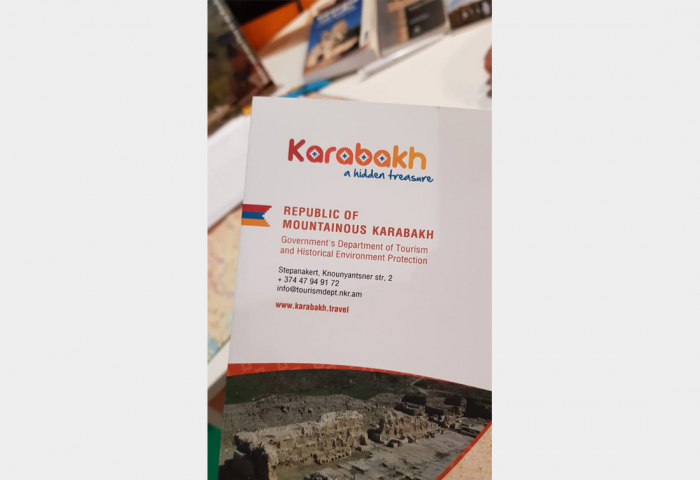 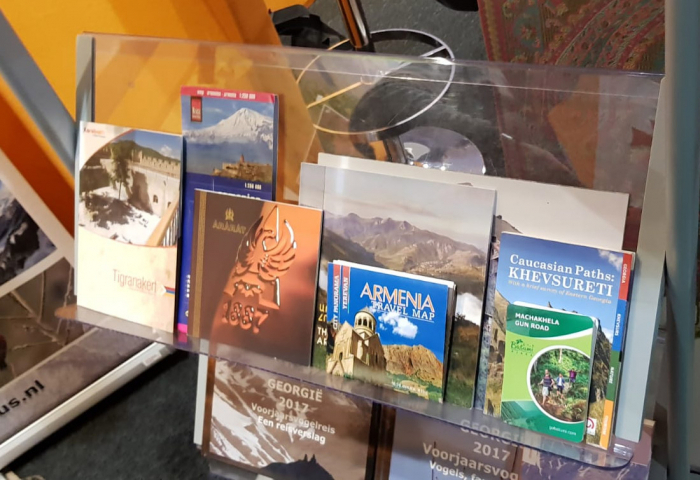 Tourists from Georgia and the Netherlands used maps in which the occupied territories of Azerbaijan were shown in different color, and the locations were marked as 'Nagorno Karabakh Republic' and 'Artsakh'.

The provocation was prevented and Emil Aliyev demanded that maps and booklets must be removed from the exhibition immediately. His demand was met with serious objection. Even company representatives put physical pressure on our compatriot and tried to remove him from the stand. 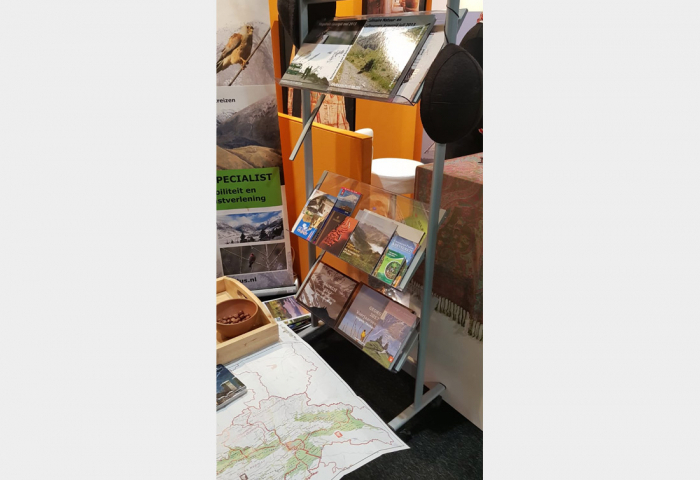 Representatives of the Georgian tourism companies said that they could not get another map for the exhibition, and they would only remove the map with the instruction of the exhibition managers. Emil Aliyev has met with the organizers of exhibition. His efforts have resulted in the removal of provocative materials from the exhibition. He told that we would monitor the exhibition daily until January 19 and insist that the maps and booklets with false informations should not be reused.