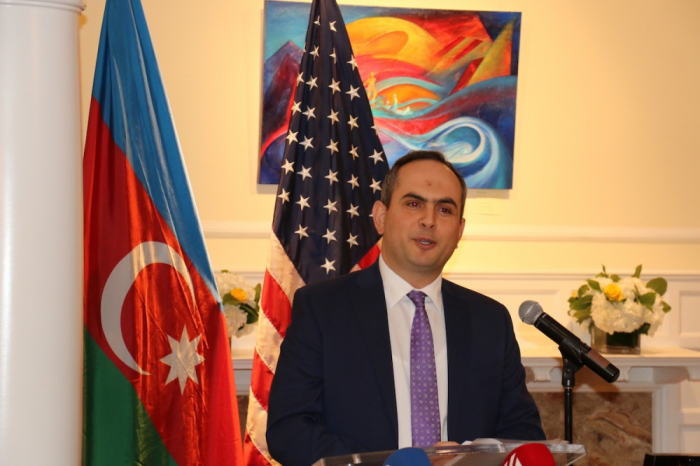 An event entitled “20 January tragedy in Baku and three decades of Azerbaijan’s independence” to commemorate victims of Black January tragedy has been held in Washington D.C., the US.

In his remarks, Counselor for the Embassy of Azerbaijan in the US Vugar Gurbanov described the 20 January tragedy as a grave crime against the Azerbaijani people, saying that many innocent people representing various religions and nations were killed as a result of this tragedy.

The event also featured a concert dedicated to victims of 20 January tragedy.