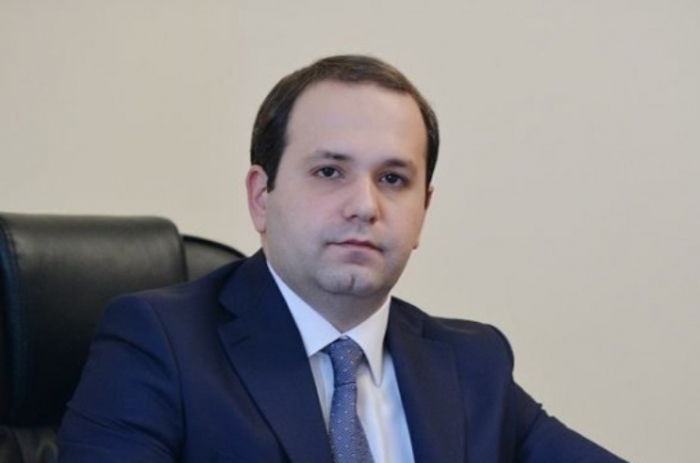 The body of former director of the Armenian National Security Service Georgi Kutoyan was found in one of the houses on Paruyr Sevak Street in Yerevan, the Armenian Investigative Committee said.

A gunshot wound was found in the body, Trend reports referring to the Armenian media.

According to some media outlets, Kutoyan committed suicide.

Kutoyan headed the National Security Service from February 2016 through May 2018. He was replaced by Artur Vanetsyan after the Velvet Revolution.