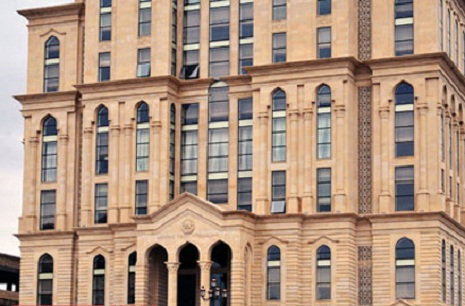 Niyaz Nasirov’s appeal was considered at the CEC meeting. Nasirov is a self-nominated parliamentary candidate from the Khazar-Pirallahi constituency #13.

The MP candidate submitted the documents for registration to the district election commission on time and there was no reason not to register his candidacy.

The district election commission simply did not provide the candidate with a decision about the registration of his candidacy having explained this by a busy work schedule and, thus, did not confirm the registration.

The issue was addressed and Nasirov’s candidacy was registered.

The early parliamentary elections will be held in Azerbaijan on February 9.