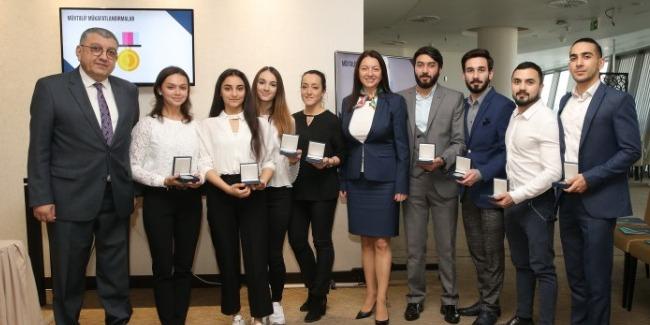 The official opening of the meeting was followed by discussions on agenda issues. A number of important issues related to the activities of the federation were discussed.

Then, those with certain achievements or merits were awarded commemorative medals.

The General Meeting was concluded with an official closing ceremony.