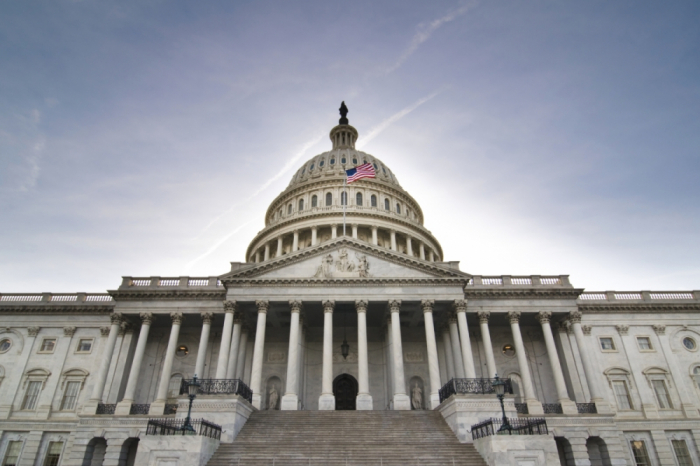 U.S. Congressman Steve Chabot made a statement to commemorate the innocent lives lost in the massacre of Black January at the hands of the Soviet Union, the Azerbaijani Embassy in U.S. told AzVision.az.

The congressman noted that January 20 marks the 30th anniversary of this tragic day in the history of Azerbaijan, which is seen as its rebirth as an independent country.

“The Soviet crackdown was meant to smother the independence movement in Azerbaijan which was gaining momentum at the time. It proved to be a futile attempt to prop up the rule of the Communist Party, and really the whole Soviet Union. In fact, it had the opposite effect, further inflaming the independence movement and strengthening other such movements throughout the former Soviet Union,” reads the statement.

It also stresses that Azerbaijan began to receive international recognition of its newfound independence in November 1991, and shortly thereafter the United States became one of the first nations to recognize the country, establishing diplomatic relations on February 28, 1992. “Today, cooperation between the U.S. and Azerbaijan has blossomed to include a broad range of issues, particularly energy development and security, and we share many common interests and goals for the region.”

The congressman urged his colleagues to join him and the Azerbaijani people as they remember the events of Black January and celebrate that brutality cannot stifle the thirst for freedom.