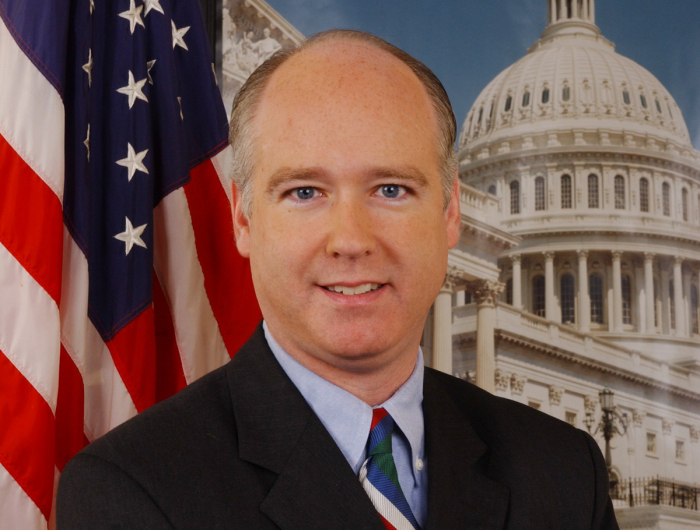 Another U.S. Congressman Robert B. Aderholt has made a statement on the 30th anniversary of the 20 January tragedy, the Azerbaijani Embassy in the U.S. told AzVision.az.

“This month, our friend and ally, the Republic of Azerbaijan marks the 30th anniversary of “Black January.” This time period symbolizes the beginning of the end of Soviet rule over Azerbaijan, an occupation that existed for much of the 20th Century. Violent conflict erupted in Azerbaijan's capital city of Baku on January 19-20, 1990 when Soviet troops killed over 100 Azerbaijani demonstrators and wounded another 700,” read the statement.

“In stark contrast to the violence of the Soviet military, the people of Azerbaijan continued their peaceful protests until declaring independence from the U.S.S.R. on October 18, 1991,” according to the statement.

The congressman urged his colleagues to join him in commemorating the events of Black January in Azerbaijan and honoring those who lost their lives in pursuit of freedom. “The United States continues to stand with our ally and partner,” he added.