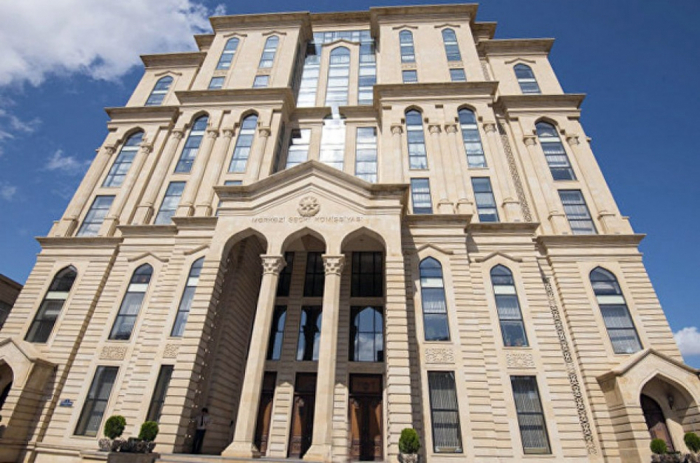 As many as 2,431 people have applied for participation in the early parliamentary elections scheduled for February 9 in Azerbaijan, Chairman of the Azerbaijani Central Election Commission (CEC) Mazahir Panahov said.

Panahov made the remark at the CEC meeting in Baku on Jan. 21, Trend reported.

“During the CEC meeting the candidacies of 2,358 people were approved,” Panahov said.

Panahov said 2,247 people obtained signature lists and 1,774 of them have returned the lists. About 1,542 people have already been registered.